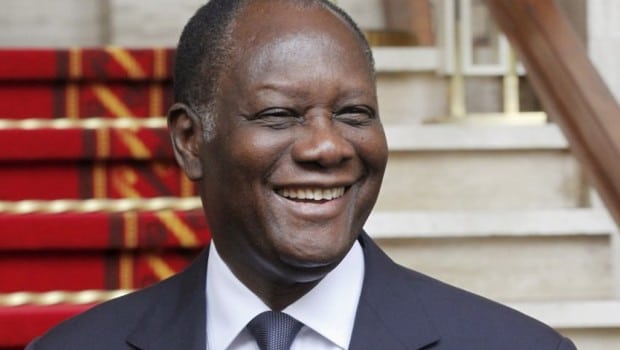 Ivory Coast / Ouattara: «I am going to lower taxes»

The president of Ivory Coast, Alassane Dramane Ouattara, declared in San Pedro during a press conference at the end of his visit in the district of Bas-Sassandra that he expects to lower taxes of the Ivorian taxpayers.

« There will be no increase of taxes. Quite the opposite, my ambition is to lower the taxes. I will lower the taxes as the tax basis improves« , he indicated before appealing to the other countries of the sub-region to downgrade their customs duties.

For the Ivorian president who is at the end of his first mandate, the country is in good shape on the economic plan.

Ivory Coast recorded growth rates of 9 % in 2014 far ahead of several countries of the Economic Community of West African States (ECOWAS).