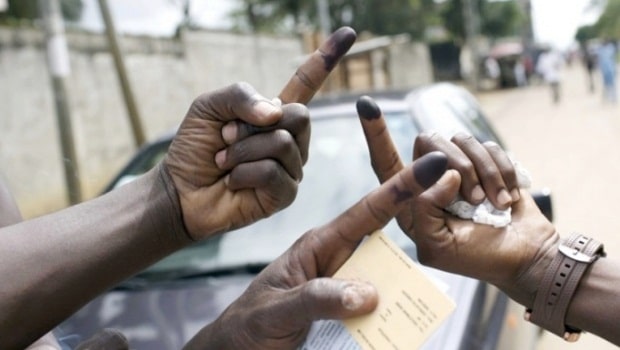 A ballot with big stakes and big-budget; it is in these terms that can be summarized the presidential election Ivory Coast is getting ready to organize in 2015. And they will do it.

During the presentation of the overview on the bill concerning the budget 2015, the Ivorian Minister with the Prime Minister, in charge the budget, Abdourahmane Cissé, announced in front of members of parliament that the global cost of the next presidential election amounts to 30 billion FCFA.

« It is what shows the gap with the previous budget of the Independent Election Board (CIS)« , he indicated.

The « spectacular leap » operated by the CIS made raises the Ivory Coast budget from 6 billion to 34 billion FCFA in 2015.

It was unanimously adopted Monday night by all the members of parliament.