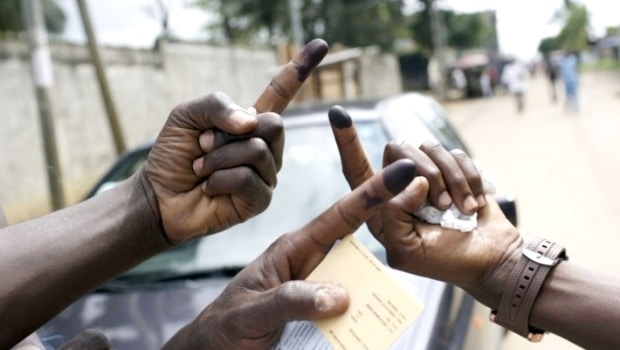 In October 2015, Ivory Coast is organizing presidential election after that of 2010 followed by a post electoral violent crisis making several deaths.

Actors involved in this process are already looking for ways and means for a transparent and calm ballot.

According to the NDI resident manager, Christiane Pelchat, these applications will allow a better control of the electoral process.

« The NDI, through its support program for the electoral processes and the citizen participation in democracy in association with Akendewa, organized a hackaton through which the participants developed six application proposals to improve the electoral process to end up in a calm ballot« , declared Mrs. Pelchat.

The NDI is a non-governmental organization that works at the strengthening and the development of democracy worldwide. Calling on a world voluntary experts network, the NDI grants a practical support to the political leaders and the leaders of the civil society who work on the establishment of values and democratic institutions in their countries.

The NGO collaborates with the defenders of democracy all around the world in order to promote political and civil organizations actions, favor the holding of fair elections and encourage citizens to participate in public life, transparency and governmental responsibility regarding public management.

Here are the applications presented as below:

My vote: that takes into account all the stages of the electoral process

Djaman: aims at fighting against the disinformation;

Kouman: a platform for polls on the electoral questions