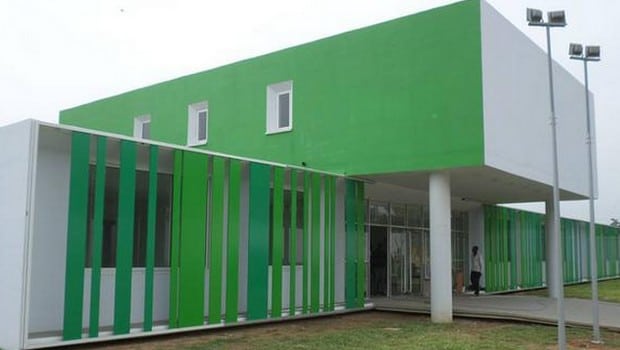 The former international Ivorian, Didier Drogba, achieves one of his old dreams; build a hospital for children of his country. The Foundation of the former striker of Chelsea announced the end of the building of a new medical infrastructure in the Ivorian capital.

« Good news! The works of the hospital by the Didier DROGBA Foundation is almost ended« ; it is what could be read on the Facebook page of the charity of the former captain of the Elephants of Ivory Coast.

Intended to take care of women and children, the infrastructure set up in the municipality of Attécoubé (district of Abidjan, Ivory Coast) will eventually welcome 50. 000 patients every year.

For the moment, the hospital is lacking equipment. It is the reason why the Didier Drogba foundation has issued an appeal to goodwill people of Ivory Coast and from outside. It organizes on 18th April 2015 in London, a charity official dinner to raise funds.

The initiative by the former Ivorian striker could inspire other football stars of African origin.