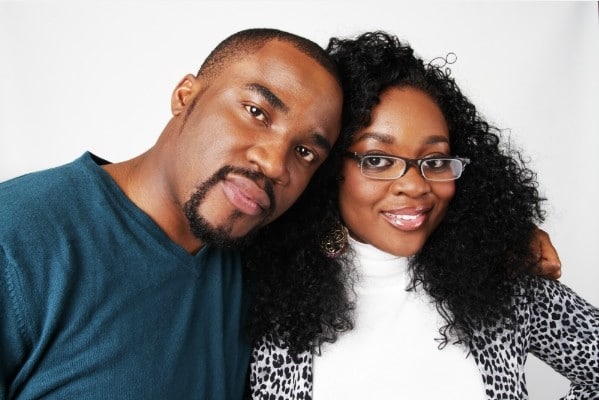 Jackie Appiah: the Ghanean star is going to say yes to Bobby Obodo.

Rumor becomes persistent. The Ghanean artist Jackie Agyemang who lives a loving adventure with his prince, the Nigerian actor and musician Bobby Obodo, would be about to say yes to the latter. According to the site Nigeriafilms.com that revealed the news, the Nigerian artist made the preliminary steps at the parents of the Ghanaian star to have their agreement.

Jackie Agyemang known under the name of Jackie Appiah, broke his marriage some years ago with her henceforth ex Peter Agyeman. Both stars had nevertheless denied the love relation which became an open secret.

Jackie Appiah made her first steps in cinema at the age of 12 years. She became famous with TV series, « Things we do for love » in 2011. Already in 2010, she was elected better actress in a leading part for Africa movie Oscars.