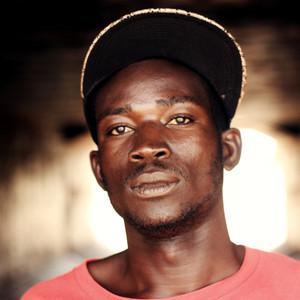 Joey Le Soldat: a 2nd album very appreciated for the rapper of Burkina-Faso

Joey Le Soldat is making the buzz with the release of his 2nd album.

At 28 years old, the rapper of Burkina Faso, Joey Le Soldat, is on special offer of his new album « Burkin Bâ ».

He was known two years ago with his first album, “La parole est mon arme” (The word is my weapon). He then declared: « The only thing that prospers in my country is the beer. There are beer bars everywhere in Ouaga … People go and drink, then they go and look for what they need to feed their families. They do not have time to think about what is really going on around them ».

At 28 years old, this rapper is currently living with his parents. While waiting for fully living on music, he cumulates casual jobs: gardener, barman and so on…
Certified in contemporary literature, he also gives evening classes to children of his district.

He does not forget where he comes from. He is the son of a family of nine children. He saw his father, after retiring from state employment, had to open a shop in order to provide food to the family and her mother to sell peanuts by the roadside to support his studies.

He got his Bachelor degree in contemporary literature in 2009.

He discovered music in his adolescence with rap and Wu-Tang Clan at 14 years old. « I then started writing my texts and I set up my first group, Phénomène $. »

He told the continuation on the site of “Jeune  Afrique” magazine: « I, at first, participated in freestyles in competitions organized on radios or in the streets; it was there that I improved my technique. Here, everybody is managing on his own. I am used to setting up my own sound systems in my district with planks and trucks’ useless tires to make the stage. »

His stage name is a tribute to his grandfather, a former skirmisher.
« I try to give preference to my mother tongue. That allows me to make my culture exist beyond frontiers. I am a Mossi and I do not forget where I come from »

He is the second talent of the stable “Tentacle Records”, a label of Bordeaux which is doing its best in order to see emerging a young underground rappers generation of Ouagadougou, Burkina Faso.

He also wants to shake up the youth of his country: « we can change our condition! The youth has to be more ambitious, develop private initiative and no more wait for everything to come from the government. That is the way the change can also start. » 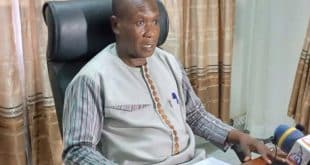 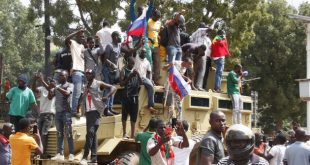 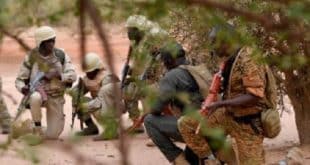 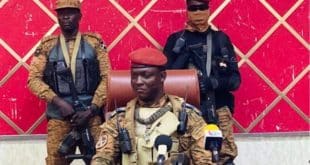 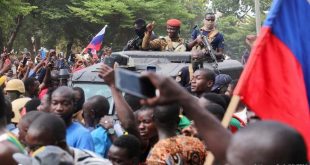