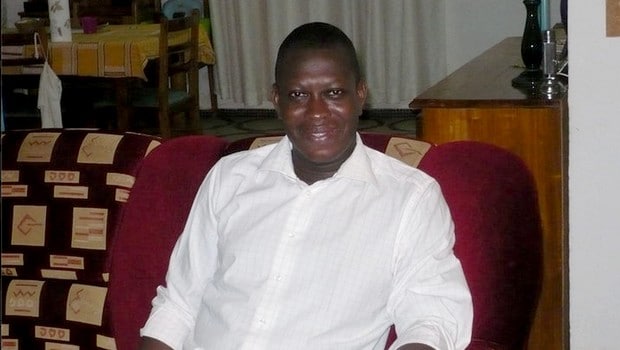 Kako Nubukpo: the Togolese economist raises inefficiency of the CBWAS

The news has hit the headlines of on-line magazines on Monday. The Togolese minister of prospective and evaluation of public policies, Pr. Kako Nubukpo, is on the radar of the Central Bank of the West Africa States (CBWAS). The eminent economist and academic is blamed for his public outspoken remarks towards the monetary policy of the institution. CBWAS would thus have written to the presidency of the Republic of Togo with the aim of dismissing his from his post.

On 30th March 2015, the Togolese minister already announced that his words were a part of the agenda for a meeting of WAEMU Finance ministers during which it would be asked from Togo to clarify its position regarding its WAEMU space membership.

For a very good reason that Prof. Kako Nubukpo continuously raises the incapacity of the Central Bank of the West Africa States to support the development of the WAEMU member countries. The minister for example points out the fact that the BCWAS grants loans to member States at a higher rate than it does to commercial banks.

« At the time when a great part of the territory of our space is in the hands of obscurantist forces in Mali, you cannot thus allow to make fan of the sovereign delegation our States granted to the Central bank by expending hundreds of millions of FCFA to maintain the anachronistic narcissism of the Institution you have the honor to manage« , he declared before concluding:

« There is no reason that the solutions to the problems through which African populations are going to be constrained by the recipes of the ideological ready-to-think coming from Washington, Frankfurt, Paris to mention the fewer. »