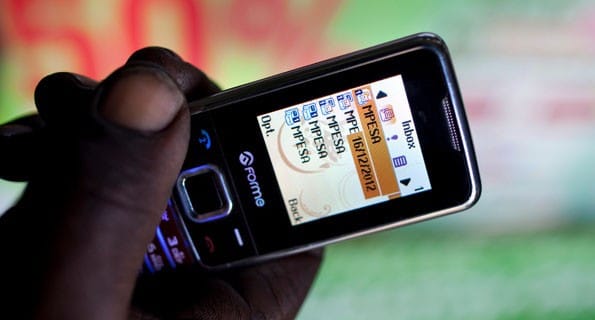 Kenya/M-Pesa: The N°1 in payment by mobile in the world

In 2007, when launching M-Pesa, money transfer system by mobile phone, Kenya could not imagine the success this revolutionary initiative was going to get. 7 years later the introduction of M-Pesa (mobile-money) in the daily life Kenyans, the result is more than satisfying. More than the half of the population subscribed to the new system of payment. For Jean-Michel Huet, associated director of consultants’ cabinet BearingPoint, reported by Le Monde, the reasons of this success are multiple as well as various.

Sociopolitical situation
In 2007, peace and stability were fragile in Kenya. It was necessary to find a means to make money transfers without moving too much at the risk of being attacked. It is in this context that the mobile telephony company Safaricom set up M-Pesa, the very first system of money transfer mobile phone in Africa. At first, services of this system could hardly go beyond transfers. Today, Kenyans pay their invoices, make purchases in markets and pay their transport by mobile.

Cooperation of government
Contrary to many African countries, Kenyan authorities facilitated the implementation of the system in their country. The mobile telephony company was authorized to venture into a universe exclusively reserved for banking institutions elsewhere.
The other factor that enormously contributed to the success of M-Pesa in Kenya is the simplicity of the product. Cheaper, it is easily accessible contrary to banks that require many papers.
Safaricom henceforth wants to allow users of M-Pesa to benefit from loans. Thus, they signed partnerships with three Kenyan banks. The initiative fascinated several African countries among which Togo and Senegal.