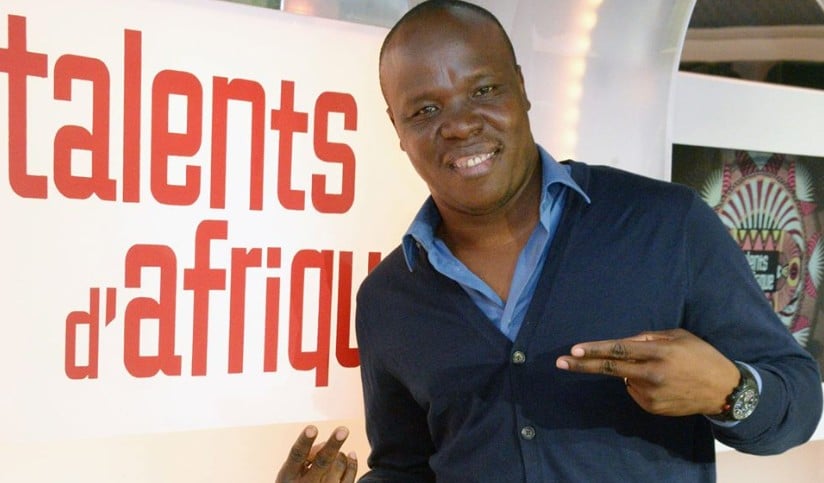 Kidnapping of 200 girls in Nigeria: Magic Systèm called up to take action

Further to recent kidnappings of young Muslim girls (approximately 208) by Islamist sect Boko Haram in Nigeria, voices are rising to condemn this act and are asking for their release. On his Facebook and Twitter pages, A’salfo, the leader of Magic system group launched a call to Nigerian authorities to save kidnapped girls.

« In front of this horrible tragedy this country is passing through, the whole world has to get up as a single man to fight these (heartless) people hiding behind unsympathetic religious ideology to commit these atrocious and dreadful acts », called up A’salfo.

For the Ivory Coast artist, « It is useless to be parent to imagine pain, distress and anxiety in which these girls and their families are living every time ».

The kidnapping of Nigerian teenagers is condemned everywhere in the world. For the American president Barack Obama, « Boko Haram is one of the worst terrorist organizations at the local or regional level. [Its members] have been mercilessly killing for years, and we already tried to establish a bigger cooperation with Nigerians. »