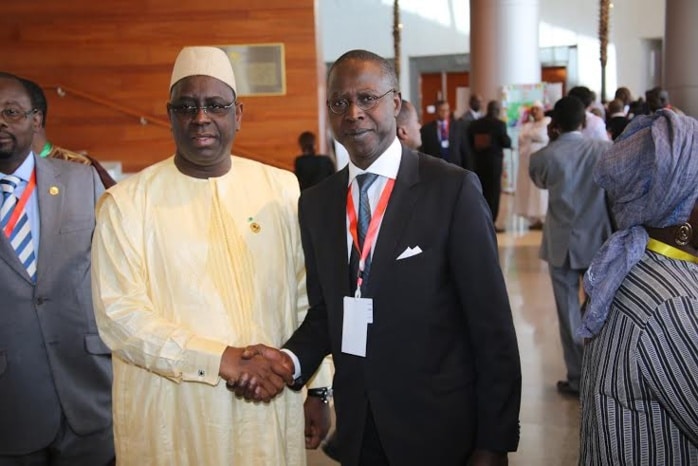 End of the suspense. Henceforth, the successor of the ex-Senegalese Prime Minister Aminata Touré is known. Mahammed Boun Abdallah Dionne was appointed last Sunday to rule the new government composed of 33 ministers.

Mahammed Boun Abdallah Dionne is considered as a close relation of the Senegalese President Macky Sall. IT specialist and economist, he was a cabinet director of Macky Sall then Prime Minister (2004-2007).

Before his new appointment, the technocrat of 55 years old was the coordinator of the Operational Office of the Emergent Plan Follow-up of Senegal (BOSSE). He made a commitment to accompany the President of Republic in the realization of his vision for the emerging Senegal in solidarity and rule of law to become a reality.

Dionne and his team will thus have to work so that the ambition that the Head of State carries for our youth regarding job creation can be implemented by the national and international private sector.

Let us remind that Mahammed Boun Abdallah Dionne showed his ability in the IBM Company before becoming an executive of the Central Bank of West African States (BCEAO). He was also worked in the diplomatic world as an Economic Office Manager of the Senegal Embassy in Paris.