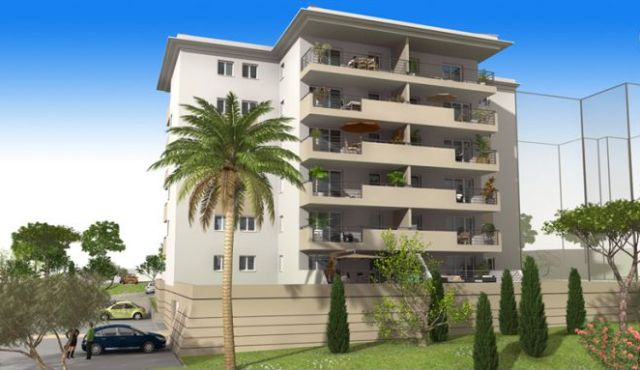 Mali: The ACI Company rewarded for its performance

The « Agence de Cessions Immobilières (ACI) » (real estate transfer agency), appears henceforth in the « Top 10 of the most dynamic companies of Mali« .

As matter of fact, the limited company of mixed economy was rewarded last Saturday, « The palm of dynamism » for its performance in the development of the sale of plots of land and in the real-estate development.

Its managing director, Cheich Sidya Cissoko, surrounded by his collaborators, received his « palm » from the hands of the Minister in charge of properties, land Affairs and Holdings, Tiéman Hubert Coulibaly.

The award ceremony took place on the occasion of the « the Malian economy night of excellence« . It was an initiative of the « Eco finance » office in partnership with the magazine « AZ solutions enterprises« .

With this new prize list, the ACI intends to contribute more to the reduction of the speculation in land by its greater transparency in the mode of acquisition of urban plots of land, the facilitation of the access to the properties to a large number of households, also to allow the reorganization of the land registry. 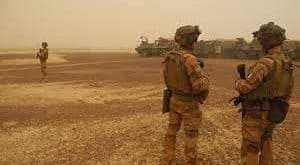 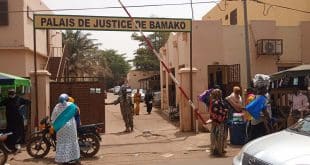 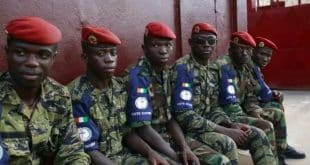