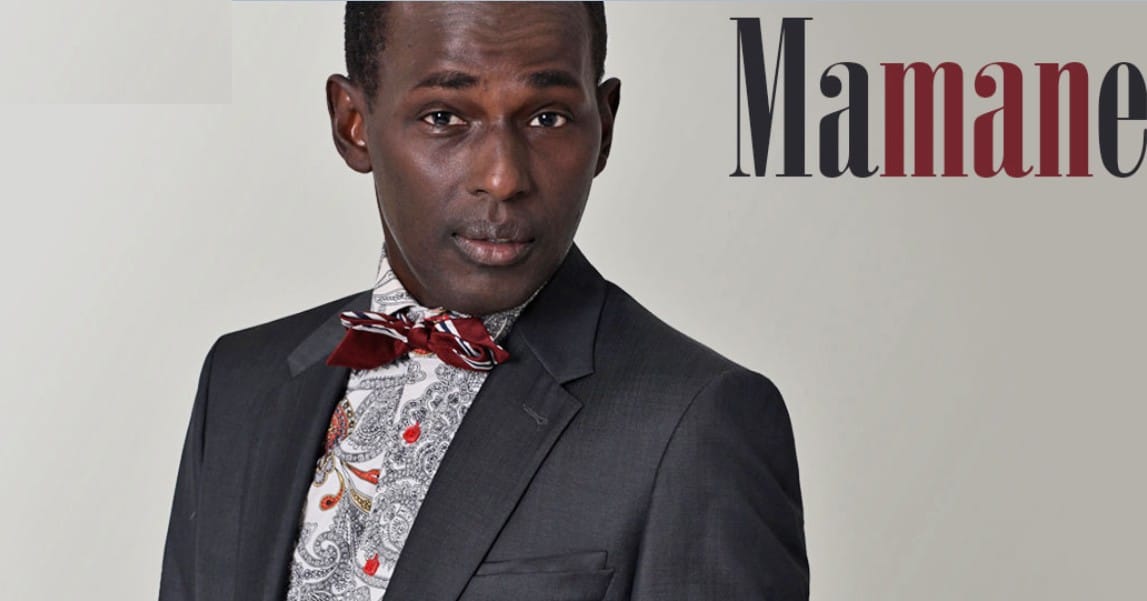 Mamane: From vegetable physiology to humor!

He is much followed every morning by RFI listeners especially those living in Africa. With his column « the so very democratic Republic of Gondwana« , artistically and with humor, Mamane remakes current events. But the Frenchman of Niger origin was not predestined to practice in communication.

Born in Niger in 1964, Mamane, of his real name Mohamed Moustafa Moctari, was lulled by the Ivory Coast and Cameroonian cultures. In 90s, he landed in France to follow studies in vegetable physiology. But make sure that he will not become a big researcher.

Facing the refusal of French authorities to renew his residence permit, as all illegal immigrants, Mamane multiplied casual jobs to survive. His art of comedian will be helpful for him to survive in a country where life is not easy for foreigners without residence permit.

The native of Niger participated in acting workshops and in 2002 he presented his first entertainment, « One Mamane Show ». In 2005 he made a national tour all over France before joining next year Jamel Comedy Club.

Mamane will be using microphone thanks to Laurent Ruquier who invited him to join the team of the program « On va s’géner » on Europe1 where he stood as columnist. The African radio station Africa N°1 used the services of Mamane the same year. It was there he began the satyric analysis of current events.

Since 2010, Mamane has been waking up listeners of RFI with his column « the so very democratic Republic of Gondwana« . Except the radio, Mamane also has fascinating writings. He wrote the five short films of AIDS prevention campaign of French Ministry of Health, Moussa in Paris, available on TV5 and African television channels. 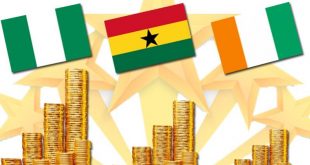 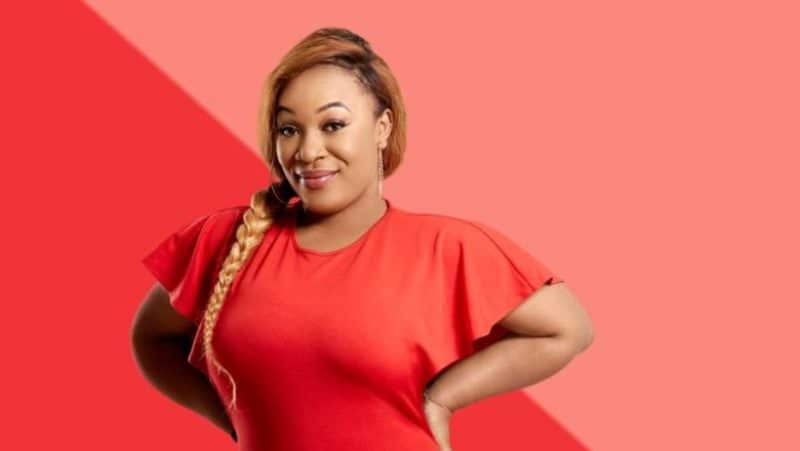