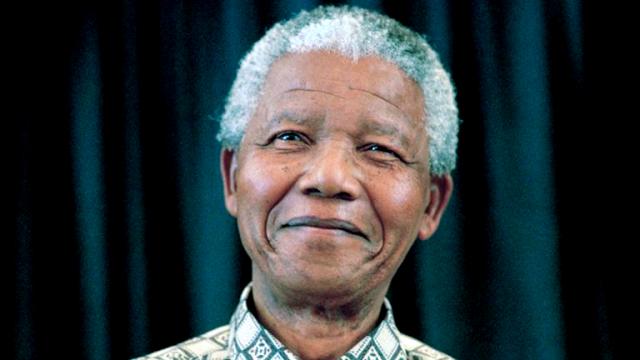 Mandela: 67 minutes to honor the memory of a great man

Mandela, a common run of people, seems to become eternal. The former South African president who died on 5th December 2013 is always present in mind of his fellow countrymen even the whole world. Several homages worthy of a great man are honoring the memory of this symbolic figure of the fight against apartheid.

On Monday, the South African government called again on the citizens to celebrate the « Mandela Month » by dedicating every day 67 minutes of their time to make of South Africa a « better and cleaner country« .

And let us remind that it is « July » that is chosen as Mandela Month.

« South Africans are called on to taking actions arousing change and making of everyday a Mandela Day. The celebration of the Mandela Month 2014 is particularly symbolic because it is the first since the death of the former President Nelson Mandela« , indicated Phumla Williams, managing director of the government information and communication system.

Through this call, the South African authorities invite their fellow countrymen to adopt a healthier and more respectful way of life by taking care of their environment and by cleaning the zones where they live.

« Let us massively participate in the activities that will improve our schools, homes and other non-profit organizations to pursue the change for which Madiba fought. Even if it is a small action, it doesn’t matter much; the purpose is to change the world by making it better, just as Madiba made it« , underlined Mrs William.

For the latter, the South Africans have to maintain the legacy of Mandela by assuring to all the human beings the equality of opportunity for a better life.

Very recently, President Jacob Zuma, declared that: « The country can become more beautiful if we put ourselves together for a cleaning of our cities, our townships, our villages and our schools ».

In pursuance of a decision of the General assembly of the United Nations, 18th July, birthday anniversary of Mandela, has been since 2010, the « Nelson Mandela International Day« , dedicated to his work and to the values that guided his life.

The day has also to be the opportunity to help others to improve their life conditions.