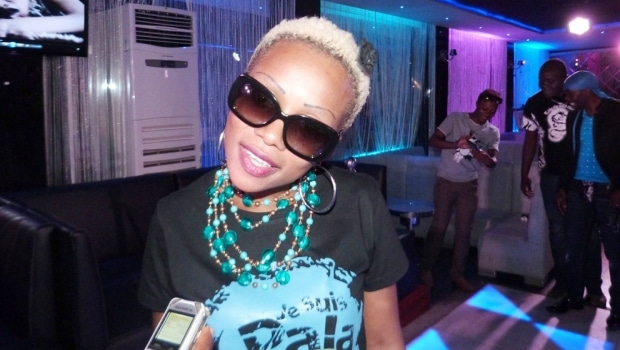 Mani Bella: Who tried to do harm to the singer?

How can a simple « Not, thanks! » arouse so many threats and insults? That is the question arisen form the circle of acquaintances of the Cameroonian music star, Mani Bella.

Invited to have dinner at a person whose name was not revealed a few hours ahead of her show, the author of the hits « Pala Pala » and « Face àface« , declined the offer.

A « refusal » that aroused unhappiness at the host of Mani Bela; the event occurred in the district of Rhône in Lyon, France.

In the opinion of some people, Mani Bella would simply have escaped a poisoning.

The female artist musician who continues making dance all the continent, has been meeting an enormous success since she restored taste to the Bikutsi, a local dance considered too much « Old school » by the Cameroonians.

She is also known for her commitment to advocate republican values in her songs.

Nevertheless, it is necessary to underline that some people blame her for favorable to the regime of Biya. Can this position cause her troubles? anyway, everything is possible in Africa where we are living.