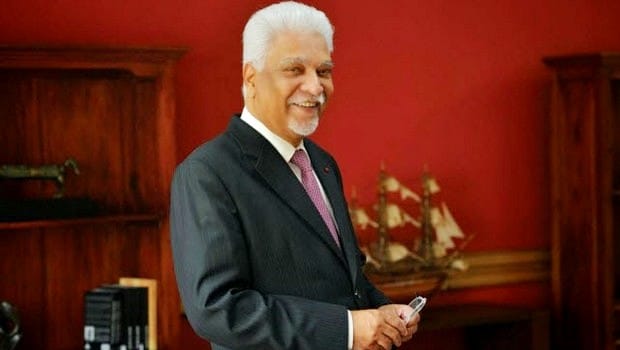 The edition 2015 of the Index of Economic Freedom appoints the Mauritius Island, the « most liberal » country regarding economy in Africa.

This index ranks countries according to their performances in four domains: the rule of law, the efficiency of the regulation, the strength of the government and the opening of markets.

Started since 1995, this annual report evaluates the economic freedom as conceived by The Heritage Foundation, the ultraliberal think tank, based in Washington that publishes this ranking worldwide.

This year, Mauritius is thus ahead of Cape Verde, Rwanda, Ghana, South Africa and Botswana, used to standing the first position of this ranking in Africa.

Kindly note in the ranking that Morocco wins the 8th position on the continent, its highest score since 2012 and one of the best performances of the Kingdom since 2001.

Hong-Kong and Singapore stand at the first two world positions.

Photo: Kailash Purryag, president of the Republic of Mauritius Island.