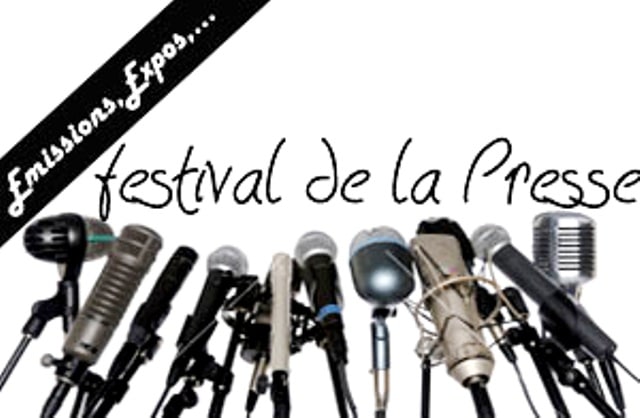 Media Benin: the young generation and their elders at the 9th edition of Press and Advertising Festival

The Beninese capital has been vibrating since Saturday at the house of media at the rhythm of the 9th edition of « Press and Advertising Festival of Benin ».

Centred under the theme « Journalism and advertising businesses after the second states general of the press », the festival aims at being, according to the promoter Carles Kitomé, a forum of admixture between elders and young workers of the press to celebrate and strengthen excellence and professionalism of Beninese press.

On the agenda of the festival, exchanges on troubles that are ruining the profession, a gala night and a concert that will be presented by professionals of media.

The meeting mobilized during the opening ceremony, several hundred professionals Benin media, young students and researchers of public and private universities of Cotonou to visit various exhibitions stands of caricatures and pictures which fill the festival.

« Photographic exhibition tells the history of the press festival in images through pictures shot during the previous various editions », explained M Kitomé.

The latter added that the second sector of this exhibition concerns the various presidents who followed one another at the head of the High authority of broadcasting and communication of Benin (HAAC, media authority regulation of Benin).

The promoter underlined that the last sector of the festival highlights the pitiful life and work conditions of Beninese media professionals several years ago.

« Instead of blaming any actor, we rather present a critical chart of a poignant reality that arouses numerous questionings », specified the latter.