dernières nouvelles
Home / Top News / Michael Jackson: even in the world beyond, stays wealthy and famous! 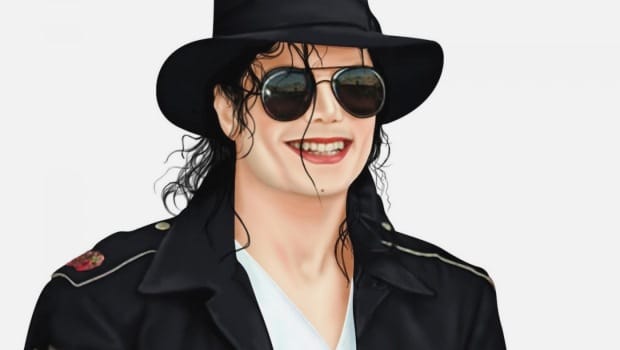 Michael Jackson: even in the world beyond, stays wealthy and famous!

The celebrity of the King of pop, Michael Jackson, follows him even to his resting place.

If he could know how much his very last album would make him gain until then, he would shake his head.

In fact, his 2nd posthumous album « Xcape » has met a great success and is sold at millions of copies.

The opus gathered a fortune for 110 million euros or about 72 billion 50 million FCFA and it is Jackson clan that is happy.

Moreover, the pop star was appointed for the 2nd consecutive year by Forbes magazine as « the wealthiest dead artist« .

We find other dead celebrities in the ranking as Elvis Presley, the actress Liz Taylor, Bob Marley or the painter, Charles Schulz.

Far from dressing the biography of the American singer, dancer, choreographer, composer-songwriter-player, actor and director, Michael Joseph Jackson was born on 29th August 1958 in Gary (Indiana) and died on 25th June 2009 in Los Angeles (California).

He is recognized by Guinness World Records as being the most successful artist of all the times.

According to Rock and Roll Hall of Fame, he was identified as being the most popular artist of all the entertainment industry history.