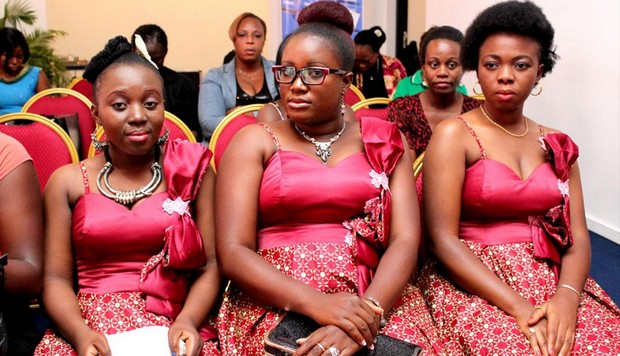 The first edition of the beauty competition, Miss Nappy, came to an end on Monday, 5th January with the award ceremony held in Abidjan (Ivory Coast). Boti Lou Alexandra Sémi is declared winner of the first edition of the competition which promotes African natural hair. She outstrips Coulibaly Fagnoro Yénita and Bleu Elodie respectively first and second heir apparent.

« I am certainly crowned today, but through me all the candidates are crowned and all the women are crowned« , declared the winner quoted by the abidjan.net site. She won a return ticket for Morocco and several prizes offered by the e-commerce site, Wasiri.

The best candidates were elected by the Internet users via « Like« , before a final interview. Organized by the Afriquefemme site, Miss Nappy valorizes the natural hair of the Africans. A total of 43 candidates applied for the title.

« Through this event, we wished at our humble level to help our sisters to feel at ease with the texture of their hair that really even has a divine and natural advantage in term of beauty« , declared Florence Bayala, the promoter of the event.