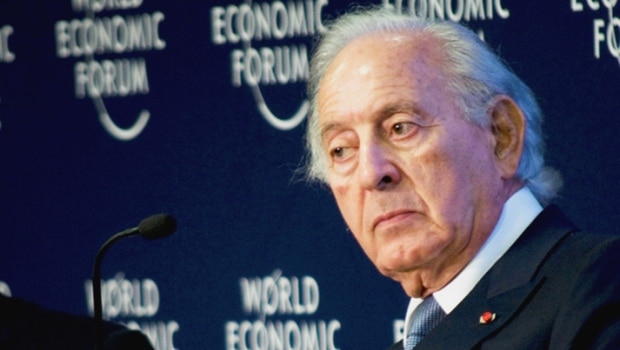 The CEO for Bank BMCE, Othman Benjelloun, the richest man in Morocco (in front of Mohammed VI) according to the ranking 2014 by the American magazine, Forbes, has just announced his intention to initiate a prize for African entrepreneurship.

The extremely rich businessman made this announcement on Thursday, 20th November in his speech for the 5th Global Summit for Entrepreneurship (GES-2014) in Marrakesh.

With a financial envelope for one million dollars, this prize will reward every year the best African entrepreneur.

The CEO for BMCE Bank also intends to promote initiative and enterprising mind throughout the African continent.

For that purpose, he plans to widen the skills of an information, documentation and expertise center established within BMCE Bank Group, called the Entrepreneurship Monitoring center.

BMCE is present in several countries of the African continent particularly thanks to its takeover of 40 % of the capital of Bank Of Africa (BOA).