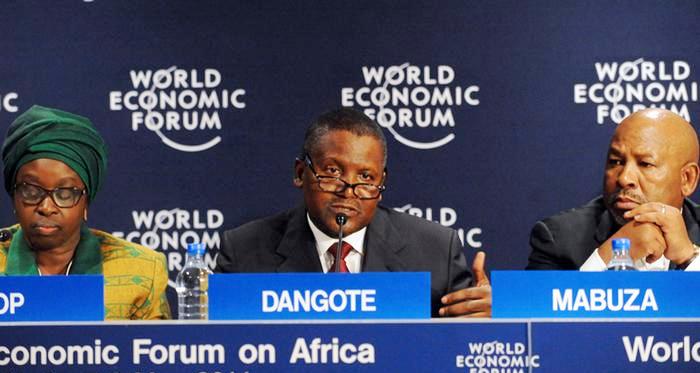 After Washington, Istanbul, Dubai and Kuala Lumpur, the 5th annual Global Entrepreneurship Summit will be held from the coming 20th to 21st November in Marrakesh, Morocco, announced on Tuesday in Washington, the American President, Barack Obama during his speech in front of the « US Africa Business Forum« , in the presence of more than African 40 heads of States and governments gathered within the framework of the first the USA-Africa Summit.

We should remind that last November, Mr. Obama had expressed his appreciation to the King of Morocco for his offer to welcome the Global Entrepreneurship Summit.

After the announcement of the President Obama, the Minister of Foreign Affairs and the Cooperation, Salaheddine Mezouar asserted that it is a « recognition of the dynamics registered by Morocco under the leadership of His Majesty the King and of the success of the experience of the Kingdom regarding entrepreneurship and promotion of the private sector role« .

The Minister indicated that this international meeting will be an open event during which « Morocco is going to target the various countries » with the aim of assuring a wider participation.

The Global Entrepreneurship Summit is a world event introduced by Barack Obama and that gathers several thousand of entrepreneurs every year.