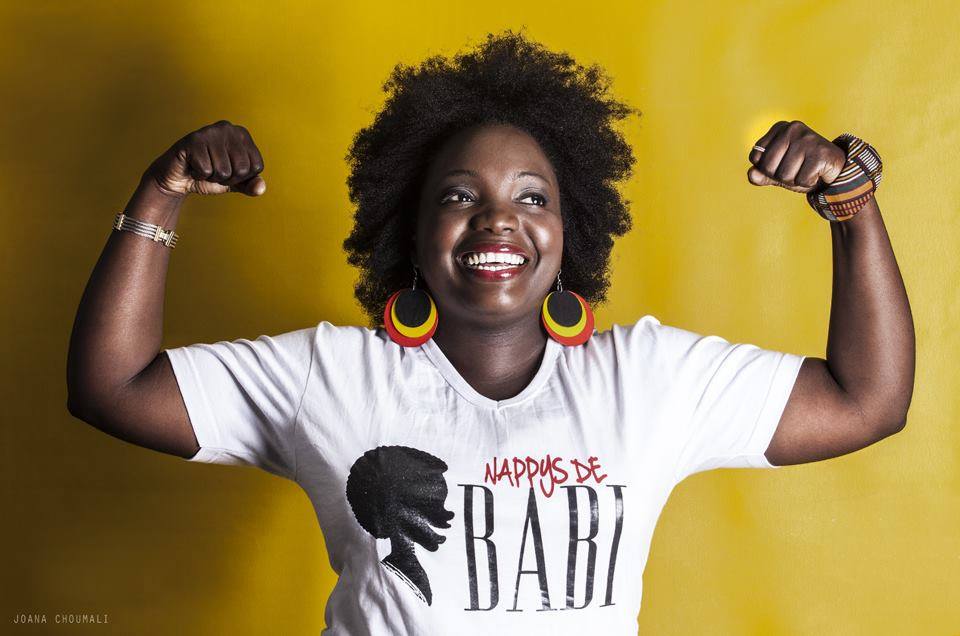 A new concept is getting ready to take possession of African continent. More and more African women are proudly raising their natural and frizzy hair. The hair curling, wigs and weaving which were in fashionable for several decades tend to lose ground. All started from social networks with the creation of « Nappys de babi« (Natural and Happy) page, that counts at present more than 3.500 members.

Pictures of African women showing themselves with natural curled hair go back to after independences. For several years, African ladies, under the influence of western fashion, opted for the uncurling hair. It has almost become impossible to get noticed without having put chemicals in once hair. The phenomenon even took possession of men who are attracted only by « fashionable girls« .

Since 2012, Mariam Diaby, a young lady of Ivory Coast launched « Nappys de babi », the concept that invites African women to be proud of their natural hair. As the initiative is getting success, Mariam Diaby organized on 12th April 2014, the fortnightly first meeting of the members of the group in Abidjan.

About one hundred people attended the meeting that, according to its founder, represents a framework for members to evoke techniques related to the treatment of frizzy hair.

On the Facebook page of the concept, several pieces of advice are given to women in order to help them take care of their hair. Natural products, various hairstyles and a lot of other techniques are also proposed to members.