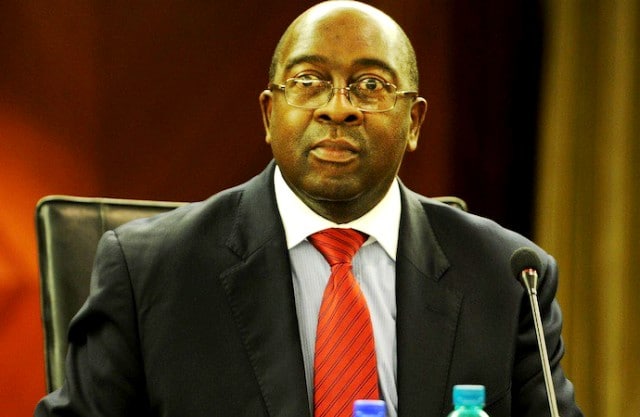 For the first time in its history, South Africa has a « Black » Minister of Finance in the name of Nhlanhla Nene and it was since Sunday evening, the symbol of the radical socioeconomic changes that president Jacob Zuma promised for his second mandate.

Mr. Nene, 55 years old, the former manager of the local steering committee of the Football World Cup 2010 and the attached minister of Finance since 2009, took his post while Mr. Zuma promised to move to act II of the changing Africa.

Moved to democracy in 1994, twenty years ago with the end of the racial discriminations, the voting right granted for the first time to the Black South Africans and the election of Nelson Mandela, South Africa still remains a champion of disparities.

The reconciliation policy with the minority White at the time of Mandela let unchanged a big part of their power in the South African economy.

A program of Black Economic Emancipation (BEE) brought to the foreground a non-existent well-to-do Black class under the racist regime of apartheid, not without feeding clientelist drift for the benefit of ANC close relation.

In spite of that, a majority of senior officials are still White males in mining sectors (67 %), factories (more than 66 %) and farming exploitations (75 %), according to data of 2011.

Mr. Nene has been since 2009 among respected people on the international scene that succeeded to another known and appreciated personality, Trevor Manuel (1996-2008), the second Minister of Finance of Nelson Mandela.

His appointment could constitute a test for the « rand« , the South African currency, under pressure for months.

He has inherited from a difficult situation with a decreasing growth revised at 2,1 % this year, far below 7 % required to reduce the chronic unemployment in a country the working population of which quickly increases. The majority of the population is less than 25 years old and thus never live under the apartheid regime.