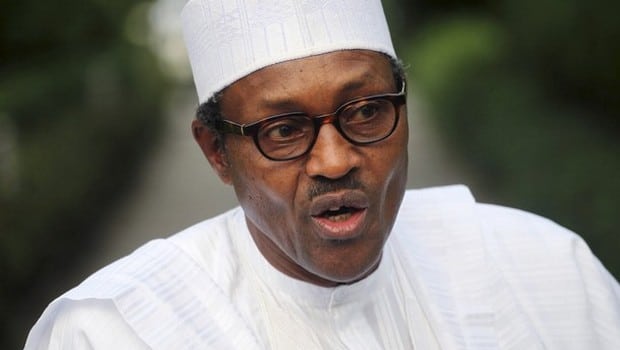 Nigeria: And the president is…Muhammadu Buhari

The suspens will not last long. The first results of the presidential election in Nigeria give Muhammadu Buhari winner. The candidate of the All Progressives Congress (APC) arrives first with 53,24 % of the votes in front of the outgoing president, Goodluck Jonathan (45, 67 %) according to figures published by the BBC site.

The victory of Muhammadu Buhari can be partially explained by his emergence in the North of Nigeria. He swiped the votes in the region of Kano and in several other localities of the North. The new president of the first economic power of Africa is for his fourth attempt.

72 years old, Muhammadu Buhari is a former General of the Nigerian army. After a coup d’Etat of December 1983, he managed Nigeria from 31st December 1983 till August 27th, 1985. The new president of Nigeria will have for main mission, the pacification of the country ravaged by attacks by the armed movement, Boko Haram.