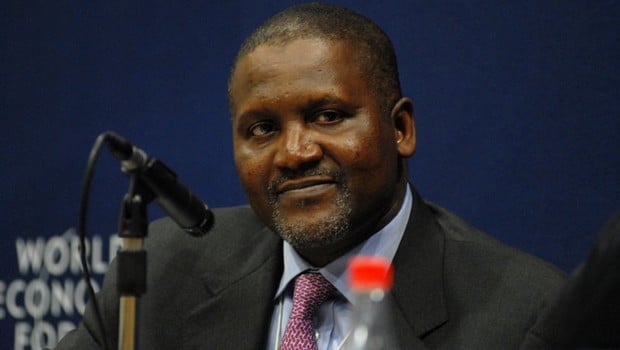 Nigeria: Dubaï in the empire of Dangote

Investment Corp of Dubai is diversifying its investments and becomes allied to the Nigerian giant, Dangote Cement. The United Arab Emirates fund announced its participation in the biggest cement company of Africa at the level of 300 million dollars. According to the Ecofin agency, this participation represents only 1,3 % of the capital of Dangote Cement estimated at 300 million dollars.

Before joining the capital of Dangote Cement, the Investment Corp of Dubai announced its ambition to double very soon its production and reach thus 40 million tons. The manager of the group explained his success on the continent. « One of the reasons why we were able to progress so much in Africa is because we have no financial constraints. The other operators of the sector in Africa are obliged to look for loans before realizing acquisitions on the continent« , detailed Edwin Devakumar.

On the African market, Dangote Cement is challenged by Lafarge Africa. The African group merged with companies as Ashaka Cement, Atlas Cement and Unicem in order to dethrone the group of the first fortune of Africa. The group aims at reaching a production capacity of 17 million tons in 2017.

« From the point of view of Lafarge, the main interest is to react to the aggressive expansion of Dangote in Africa while strengthening our position in Nigeria in order to face the domination of the latter« , explained Andy Gboka, analyst at Exotix, questioned by Jeune Afrique Magazine.