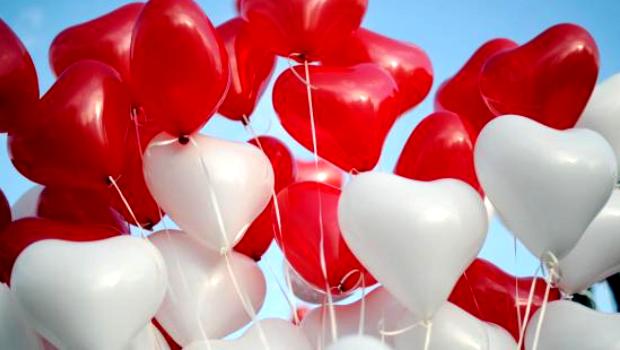 Nigeria: General elections in the colors of Valentine

The Nigerians will vote to renew their members of parliament on 14th February 2015, the Valentine Day; a date in that is celebrated in the world as a day dedicated to lovers.

It is through an official statement that the Independent election board announced the holding of the next electoral on this date.

The current president of Nigeria, Goodluck Jonathan, is candidate for his own succession for the presidential election, in spite of strong protest against his candidacy; reported our colleagues at Africahotnews.

According to the on-line newspaper, the candidacy of President Goodluck Jonathan would be a violation a tacit rule of PDP stipulating that after a Christian from the South, it should be the turn of a Muslim from the North to exercise the power.

The site supports that both religions represent each more or less half of the 170 million people living in the country the most populated of Africa and remain a matter of division.