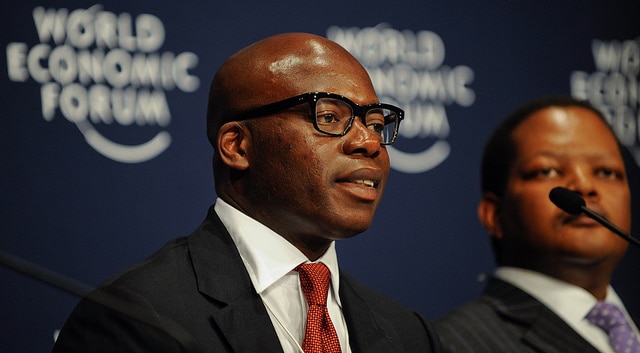 Nigeria: Oando buying back the assets of the American, ConocoPhillips

The Nigerian oil company obtained the approval of the government to acquire the assets of the American, ConocoPhillips, a 1, 65 billion dollar transaction.

It is the stock exchange euphoria for Oando. The shares of the Nigerian oil company jumped up with 10 % on Friday, 20th June, that is the maximum authorized on the stock exchange of Nigeria after the oil company declared that it obtained the approval of the government to realize the acquisition of the Nigerian assets for 1, 65 billion dollars, reported the Reuters agency. The Oando share that is also quoted in Johannesburg and in Toronto passed to 30, 37 naira (0, 19 dollar) by share.

Oando declared on 18th June that they received the approval of the government to close the transaction. The latter, accepted last year, had repeatedly been postponed because of the difficulties of the company to gather funds, according to sources quoted by the news agency. The Nigerian oil company finally paid 550 million dollars in cash to ConocoPhillips and obtained the rest of the financing from banks.

The analysts expect that this acquisition significantly contributes to the result of Oando. The Nigerian junior hopes that this operation will help them to finish their transition: from refined petroleum products distributor, they are becoming a company centered on the oil and gas exploration and production.

The fields of ConocoPhillips produced on average about 43 000 barrels of oil a day in 2013 with proved reserve of 213 million barrels of equivalent oil. Wale Tinubu, the managing director of the company, declared that the upstream activity would represent approximately three quarters of the assets of Oando after the acquisition, against 40 % today.