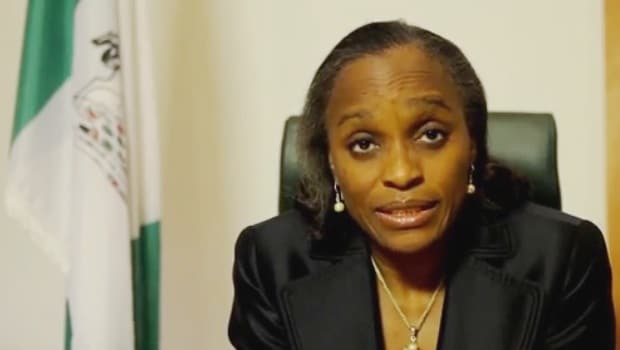 The density and the prosperous economy would have contributed to make of Nigeria a hub of the Information and Communication Technologies (ICTS) in Africa.
« The country made substantial progress in the sector of Information and Communication Technologies (ICTS) and has so become the Internet biggest market of the continent ».
Dr. Omobola Johnson (photo), the Nigerian Minister of the ICTS is the one who made this assertion during the third meeting of the National Council of the Communication Technologies held on Tuesday in Yenagoa, State of Bayelsa (south-east of Nigeria).
She supported that « with more than 121 million active subscribers, the telecommunication density of Nigeria increased by 86,62 % with regard to 114,76 million reached in 2011 and 95,9 million in 2010 ».
Quoting statistics from the International Telecommunications Union (ITU), she pointed out that in June 2012, Nigeria already counted 48,4 million Internet users against 45 million at the end of 2011.
The figure of 2012 represents 28 % of the internet penetration and 29 % of the total of the Internet users in Africa, making thus of Nigeria the Internet biggest market in Africa.
« Regarding the ICTS use by governments, and following the last classification of the countries according to the United Nations E-government Survey, Nigeria gained 21 positions to stand at the 141st position, improving so its participation scores for 22 points », she added. 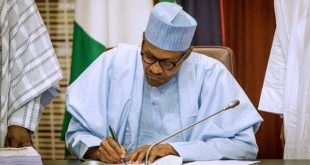 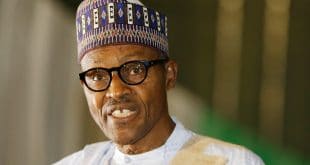 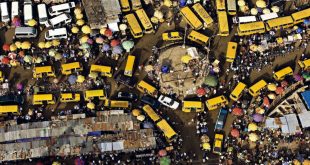 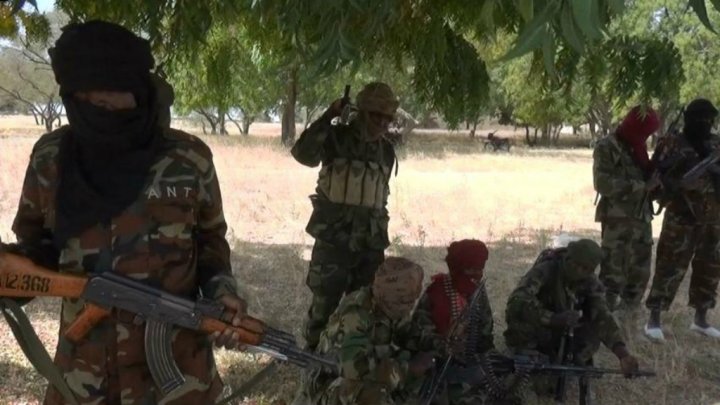