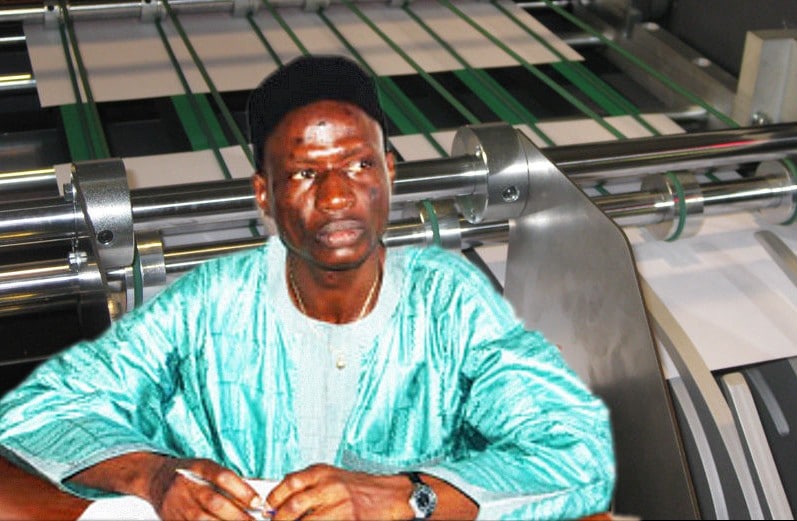 Ollofindji Babatundé Rasaki is a self-taught Beninese businessman. Born in 1965, the Beninese launched himself into business sector after obtaining his high school diploma in 1984. He created a small unity of photocopy and sale of office automation equipment. His first attempt was a masterstroke. The small company attracted of many people and Babatundé multiplied annexes. In 1995 he created one of the most important printing offices of the sub-region and increased his share capital to 350 million FCFA. His Tunde S.A Company is specialized in of books printing and exercise books production.

Equipped with last generation materials, Babatundé produces more than 4000 tons of exercise books a year. He employs 150 people and is requested for big works in all West Africa.

In 2005, the Beninese businessman created Tunde Motor, a subsidiary of Tunde S.A Company with a capital of 100 million FCFA. The new company is specialized in the sale of brand new Volkswagen cars. The company also sells spare parts and assures after-sales service.

Very influential in Benin, the businessman recognized to have contributed to getting on power of the current Beninese president, Yayi Boni. « After times of sacrifice where I put aside a little bit my company, it was necessary for me to concentrate myself to set it on right again », he indicated to the microphone of Golf FM radio station after his favorite candidate had got the power.

Ollofindji Babatundé Rasaki is a generous man who cares about the happiness of his population. He introduced several projects to facilitate life of inhabitants of his country. It is about among others, a project of public transportation (Tundé Transport) and another project of popularization of Nérika rice.

In 1997 Ollofindji Babatundé Rasaki received the prize of excellence awarded by the National Lottery of Benin and the Ministry of Finance. In 2000, Business Initiative Direction, an institution specialized in quality and based in Madrid, awards the prize « Excellence Quality » to the company Tunde S.A. company in Paris. The company was also a prize-winner of the prize “International Arc d’Europe” of quality and technology in 2004.