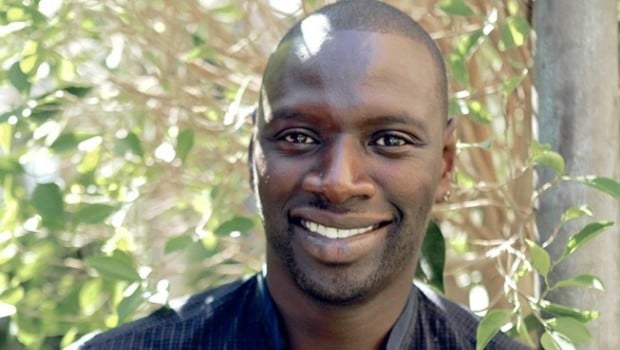 A study carried out by the OpinionWay site, reveals that the French actor of Senegalese origin Omar Sy arrives at the top of the French people list who embody optimism the best. He thus outstrips Jean Dujardin and President François Hollande.

Frankly speaking, these results do not surprise us as such. Thanks to his broad smile and his ultra-communicative laughter, Omar Sy knows how to conquer the heart of the public and he shows us this by being regularly appointed among the favorite personalities of the French people.

Today, the Cesar winner actor for his role in « Intouchable », obtains a new distinction by being appointed as the Frenchman who embodies optimism the best.

Within the framework of a poll carried out for the « Printemps de l’Optimisme » and entitled « The optimism of the French people« , the Opinion Waya site questione 1006 aged of 18 or more.

Between last 11th and 12th February, they are asked to spontaneously list the French great people who, according to them, represent optimism the best.

The platform then keeps the names of five personalities who are mostly mentioned.

This list is submitted to the polled people who choose their « champion« .

Then arrive the president of republic, François Hollande, as well as his Prime Minister, Manuel Valls who both obtain 4 % of the votes.