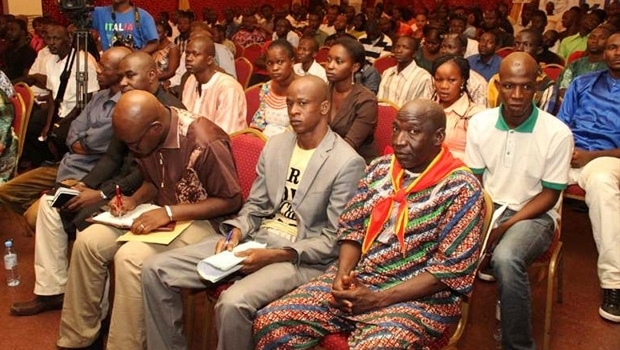 Peace and safety in Sahel: about 300 young Africans in Bamako

The National Council of the Youth (CNJ) of Mali invited on Tuesday the young people of the Sahel « to pave the way for a sustainable peace » in order to end up with the cyclic crisis that has been shaking the countries of Sahel for years. It was outside a forum gathering about 300 African young people around the theme « Peace and safety in Sahel« .

They will discuss « security Crises in the Sahélo-Saharan space: causes and current situation » and « intergenerational Dialogue, related to integration and African revival« .

Speakers as the UNO Special correspondent in Mali, Dutchman Bert Koenders and the ECOWAS representative, Abdou Cheaka Touré, and famous researchers as the Frenchman André Bourgeot and the Senegalese former minister, Cheick Tidiane Gadio are expected.

When opening the works of this three-day meeting, the Malian Head of State, Ibrahim Boubacar Keïta underlined that « Our country, this haven of peace, was suddenly the target of armed bandits and the drug traffickers of any kind willing to impose an archaic Islam to peaceful people« . « All the countries of Sahel have a common fate and have to put their efforts together in order to counter this crisis with its corollary of civil and military victims« .

He appreciated the initiative by the National Council of the Youth to have invited all the youth of Africa and the world to Mali in order to discuss the crisis that is shaking the countries of Sahel.

For Mohamed Salia Touré, Chairman of the National Council of the Youth of Mali « the time of generously moralizing and deceitfully flattering speeches is over now; the time of the powerfully mobilizing and really federative acts has now come« .

Mr. Touré supported that the African youth is henceforth conscious of the force they represent and they know in spite of their so called inexperience and political carefreeness, that they are an innovative force in favor of the development of the continent. 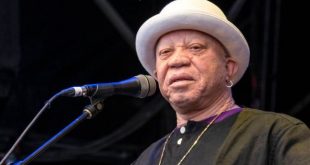 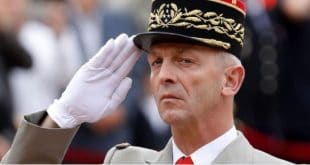 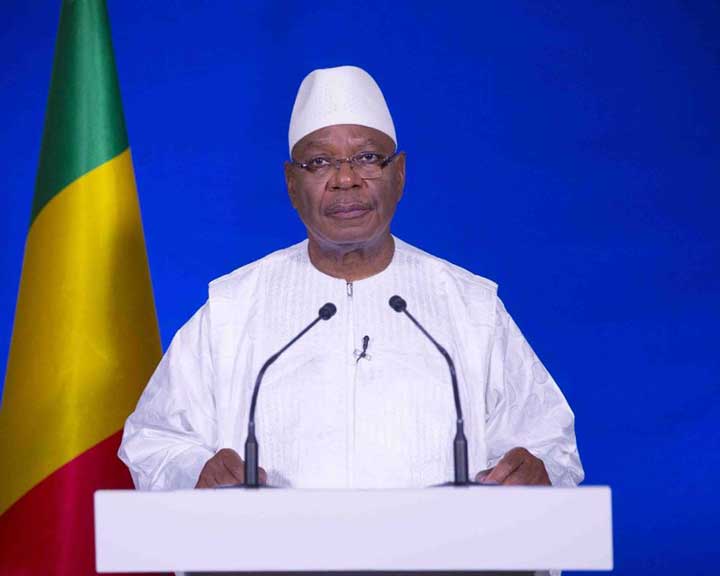