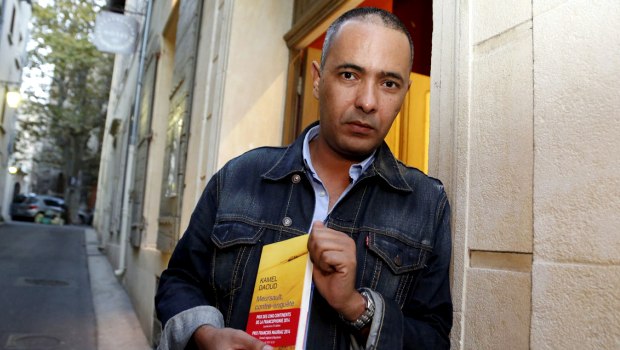 His determination worked in his favor and today, he has the smile on his face. We hint at the Algerian writer and journalist, Kamel Daoud, who has just won the Prix Goncourt 2015 with his very first novel « Meursault, The Counter-Inquiry« , having missed the edition 2014.

The writer received his award last 5th May in Paris. He has all the merit for a so captivating and subversive continuation of « The Stranger » by Albert Camus, one of the famous contemporary literary works.

« You have repatriated The Stranger to your culture; you made of Camus your full countryman. In our turn, we are going to repatriate your Algerian Counter-Inquiry to the treasure of literature« , underlined Régis Debray, one of the ten jury members having awarded this prize.

According to the latter, all the plot of the novel comes from a surprising and daring answer, sent in the direction of the very first sentence of Albert Camus’ novel.

Receiving his prize, the prize-winner reminds the threat of a fatwa that has been hanging over him since December 2014.

« I am not the man of a single book contrary to what believed because I think that leads to two troubles: either vanity or a religious war« , he declared.

Note that the Prix Goncourt is not the first reward for the novel of the writer. It already won the Prix François-Mauriac and the Literary prize 5 Continents.

« Meursault, The Counter-Inquiry » will soon be adapted to theater by Philippe Berling; a play that will be performed at the Avignon Festival. 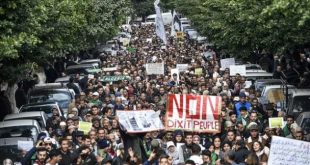