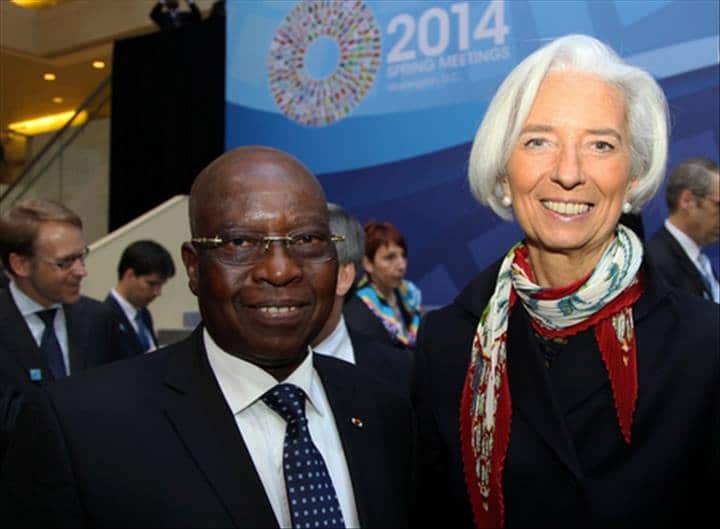 According to a communiqué of the IMF published last Wednesday, this report will raise a complete inventory fixture of economic evolutions on the continent and constitutes one of reference publications on African economies statement.

The presentation of the aforementioned document will be simultaneously done in Abidjan and Nairobi.

« This meeting is going to allow governments, private sector, and civil society to discuss about performances of African economies », underlined the communiqué.

It will be the Ivorian Prime Minister, Daniel Kablan Duncan who will chair the works of this high-level meeting.

Kindly note that IMF delegation will be led by Roger Nord, assistant director of Africa Department.

According to IMF, Africa registers very considerable growth rates but they fail in transforming them into jobs for the youngest and into a significant poverty reduction.

Mr. Nord will thus make a detailed presentation of economic performances of sub-Saharan Africa which will be followed by another presentation more centered on current developments at the level of the West African Economic and Monetary Union (Uemoa), a grouping of eight countries having in common the use franc CFA.