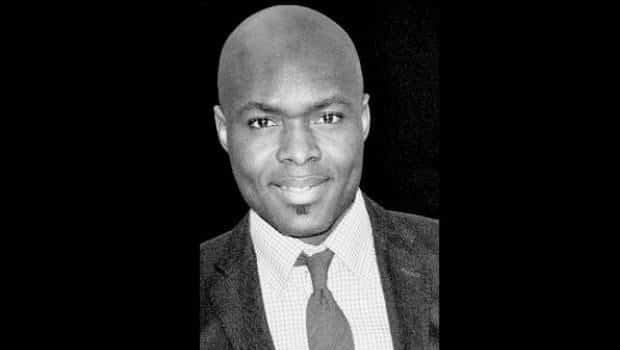 Ricardo Vita is a French-Angolan. Born in 1979, he followed studies in in letters and languages and then obtained a postgraduate diploma in International Commercial Negotiation in Sorbonne. He is today an international head-hunter within the Robert Walters cabinet, world reference of specialized recruitment.

Since a few years, he is specialized in the recruitment of international executive managers of the top management for the African markets.

Ricardo Vita is thus much involved in the promotion of diversities. In 2010, he created with Louis-Georges, Tin République & Diversite (Republic & Diversity), a Think and Do Tank which aims at putting all the diversities in the center of the French Republic, and thus putting the Republic itself in the center of its reflection.

Within the framework of the various activities by the République & Diversité, he manged the first International Seminar of Diversity that took place in the French National Parliament on 11th July 2011. This seminar allowed making recommendations to better promote diversity in France.

Convinced by the necessary link between the Blacks of France and the Afro-Americans, Ricardo Vita regularly establishes links between them, particularly through his mentor and sponsor, the legendary Clarence Avant, one of the most influential Afro-American personalities in the business and politics environment in the United States, whom he invited in France in 2008 to honor his contribution to the brilliance of diversity and the Black community in particular.

In his « head-hunter » business, Ricardo Vita thus tries to articulate diversity and recruitment. His ambition is to connect the skill looked for by his customer and the skill available on the market. In this context, discrimination is his worst enemy.

The Club Efficience is a French Afro Cabinet of 570 members and 7000 followers, specialized in the Social and economic Engineering. He is a founding member of the Fondation Franco Africaine pour la Croissance (French African Foundation for Growth).