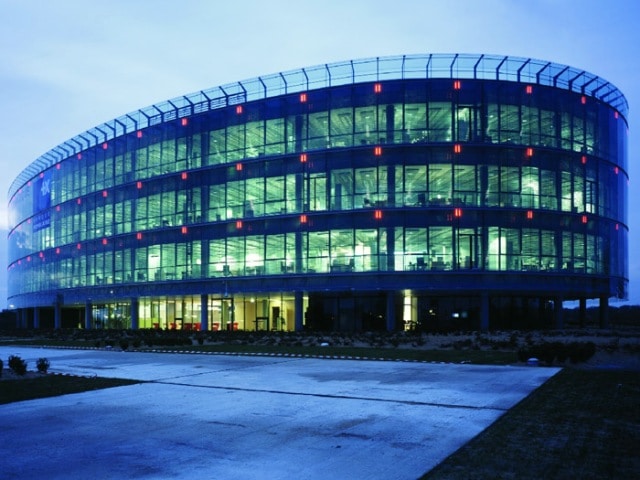 Excelling in banking sector in the region, particularly in the domains of extension of banking facilities, financial inclusion, innovation regarding products and services and which, due to its contribution to the financial sector strengthening in the targeted region, are among others the selection criteria to which the Popular Bank answered for the exercise 2013.

It has just won the Trophy of the « Better Regional Bank » of North Africa.

This prize was awarded to the aforementioned bank during the 8th edition of African Banker Awards which was held on 21st May 2014 in Kigali, Rwanda, on the margins of the annual Conferences of the African Development Bank (AfDB).

Organized by African Banker magazine of the IC Publications Group under the high patronage of the AfDB, African Banker Awards reward financial institutions, men and women who significantly contribute to the modernization and to the development of bank and finance on the continent.

Besides its financial performances which confirm the efficiency of its business-model, the Popular Bank develops on international level thanks to its Atlantic Bank subsidiary which operates in 7 countries of the West African Economic and Monetary Union (WAEMU) region.

As reminder, it is the third consecration of the Popular Bank after the trophy of the « Better retail bank of Africa » obtained in 2013 and that of the best bank in the category « financial Inclusion« , in 2012.

This new distinction consolidates the status of the Popular Bank on regional and continental scenes as universal reference bank that is constantly trying to offer to all its markets, the most accomplished products coupled with services.