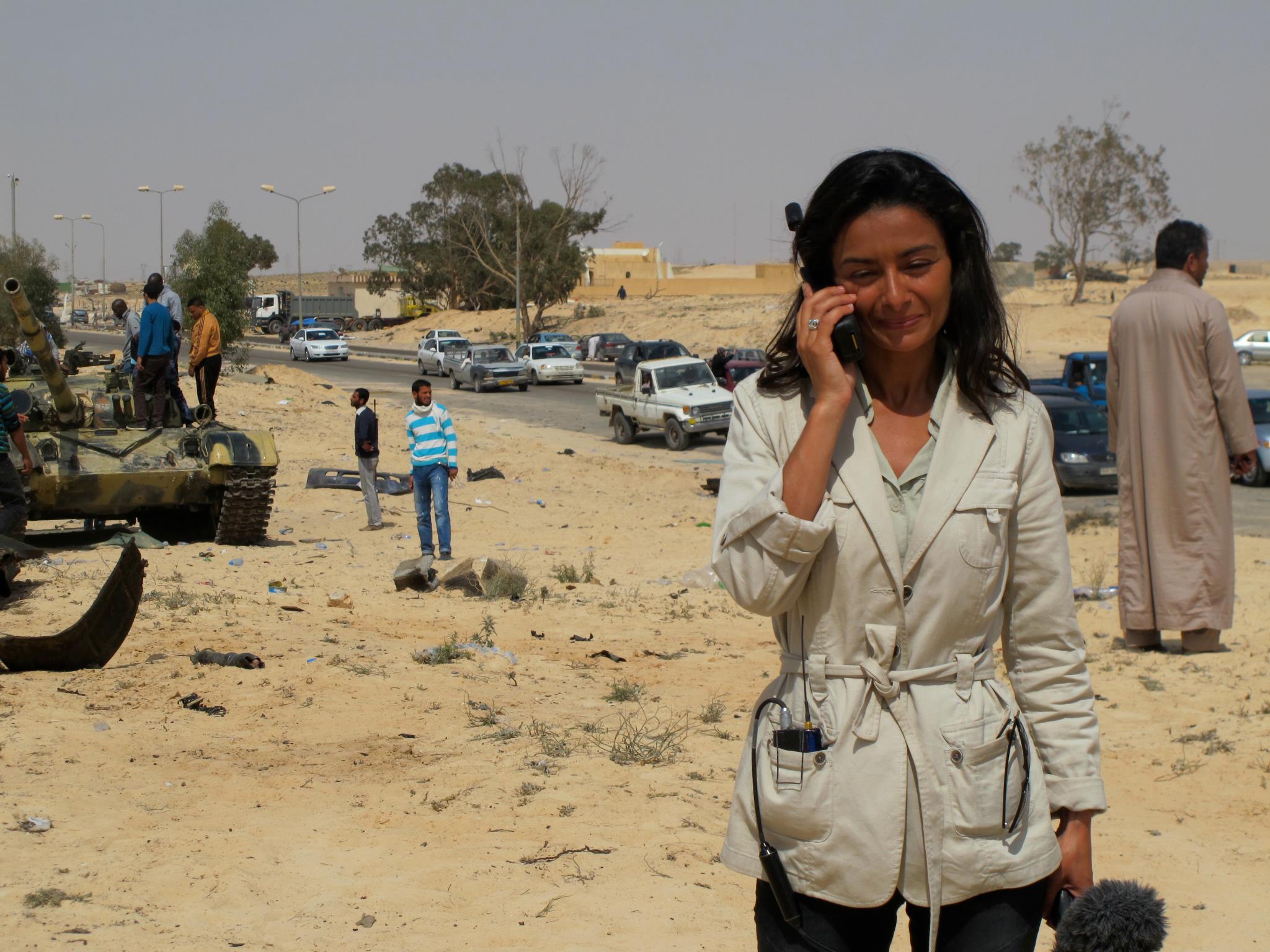 Samah Soula: the Tunisian star of the news for France 2

Samah Soula is one of the stars of the news for France 2.

She was born is Bizerte. Samah came from Tunisia very young with her parents. She studied journalism in CELSA, a great School of information and journalism which depends on the Université Paris IV-Sorbonne.

At 23 years old, she went to her native country on the occasion of media coverage of the Jasmine Revolution events by France 2 in beginning of 2011.

For David Pujadas, the presenter of the news at 20 hours, Samah Soula “has found an eminent place at France 2 as she is of uncommon qualities. She does not have any notion in advance on subjects she treats. She likes to find out and likes herself to be amazed. It is a big safety for an editor-in-chief. Her General knowledge and her knowledge of Arabic are assets. She is full of density.”

Samah recognizes it: “She likes being on the field. Common people in uncommon situations, it is an addicting experience. People reveal themselves through all what they do good or bad.”

She has an exceptional career till now: she replaced reporters of the public broadcasting service in Washington, Pekin, London, Berlin…

And she of course began her career on the African continent where she got her start during five years.