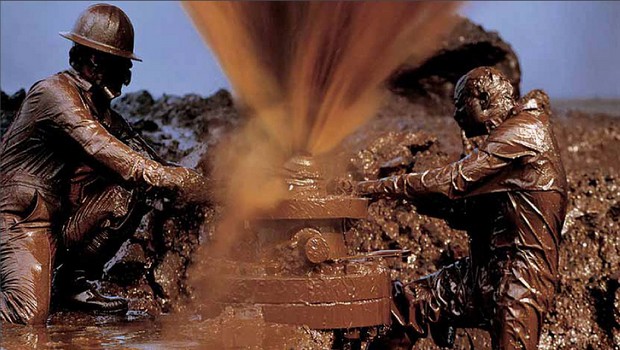 Senegal has not yet started the operation of the oilfield discovered in October before the British oil company, Cairn Energy, announced on Monday the discovery of a second oil-field (SNE-1) at approximately 100 km from the Senegalese coast.

According to the communiqué from the British firm, the oil discovered on the Senegalese coast is of « high quality« . « This is an important oil discovery for Cairn and Senegal« , indicated the manager of Cairn Energy, Simon Thomson.

In common agreement with the Senegalese authorities the British company intends to work in order to establish an evaluation drilling program in 2015.

« This work is going to take two to three years, meaning from the engineering and even any oil-field discovered can take time before its operation« , indicated the managing director of Senegal Oil Company, Mamadou Faye.