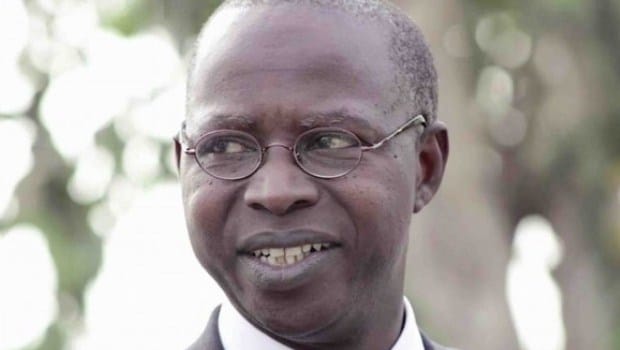 In a general policy declaration on Tuesday, the Senegalese Prime Minister, Mohamed Ben Abdallah Dionne, expressed the hope to see his country raising itself among the first three phosphate producers in Africa on the horizon 2023.

« It is not rational that our country, so well-endowed with quality phosphates, imports all its fertilizer and exports its resources without advanced transformation« , he supported.

For Mr. Abdallah Dionne, the development of this sector constitutes an importing stake for Senegal Emergent Plan (PSE), because « it contributes to readjust the balance of trade, but also to durably recover from the productivity and agricultural production levels« .

Mr. Dionne added at the same time that phosphates of Matam should reach a production of 500. 000 tons in 2015 and 1,5 million tons per year at cruising speed.

This phosphates sector will also be strengthened with the perspectives offered by the operations, starting from January 2015, of a new mine for a potential of 240 million tons of ore with a production starting up from the 1st half of the year 2016.

For this purpose, the Prime Minister indicated that Senegal decided the local demand in fertilize, that will evolve towards at least 150 000 tons per year, to be satisfied by the local manufacturers.

He thus announced that an envelope for 50 billion is already mobilized for renewing the production equipment and cleaning up the financial situation of the Senegalese Chemical industries (ICS).

Through PSE, Senegal aims at leading the country towards emergence on the horizon 2035 with an annual growth of 7 % up from 2017.

Its technical and financial partners are committed to finance PSE for an amount of 3729,4 billion FCFA.