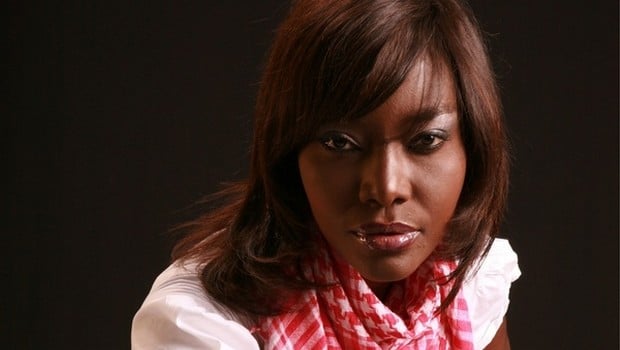 The Senegalese star, Coumba Gawlo, makes her first move in media business. The « diva with golden voice », already owner of a film record company and a label, announces the creation of a media group.

The project includes a radio station, a TV channel and a communication agency. The artist and her partners have already paid out 2.5 billion FCFA necessary for the implementation of the aforementioned project according to news relayed by the Senegalese local press.

The name of the new media group is not revealed yet but the promoters continue recruitments and the TV channel could start its activities in June 2015.

Coumba Gawlo is so getting ready to compete with her colleague, Youssou Ndour, owner of the media group « Futur Media » made up of a printing house, the Futur Media Radio station (Rfm) and the Futur Media TV (Tfm)