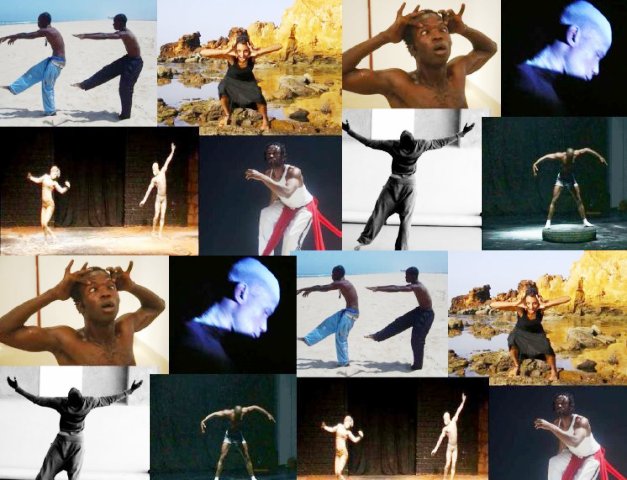 Senegal: Dancing in duet and in solo from 11th to 14th June!

The editions of the international festival of contemporary and African dance « Duo Solo Danse » of Saint Louis in Senegal succeeds one another but are not alike.

The 7th edition that is taking place from 11th to 14th June of this year proposes in preview, « Senghor notre contemporain » by Alioune Diagne and Moses Touré, Adonis Nebie’s « Ballet  Démocratique » by Adonis Nebie and Roselyne Mabondzo or « D’Elles » by Michele Nkomp Njongui, and also the creation stemming from Aex-Corps workshops organized by Andreya Ouamba in Dakar in April-May 2014.

These meetings are supported by the French Institute within the framework of its workshop program of the world. Everyday in the morning, the festival-goers can, on the Bou el-Mogdad Boat, discuss about shows attended the day before.

This year, markets, houses as well as streets will be surrounded by choreographic shows the same as Saint Louis’s French Institute and the Dance studio « Le Château« , head office of the Diagn’ Art company, organizer of the festival.

The steering committee announced that in 2015, the festival « Duo Solo Danse » of Saint Louis will welcome the 3rd sub-regional platform of the three-year project « Danse l’Afrique danse« , introduced by the French Institute.