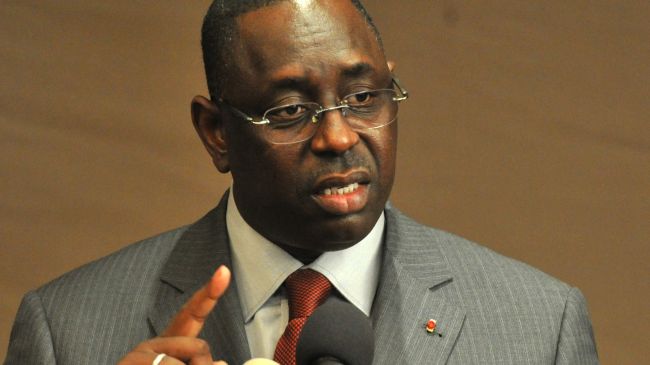 The president of the Republic of Senegal, Macky SALL, will chair on 22nd December 2014 in the city of Meckhé, situated at about hundred kilometers from Dakar, the first edition of the Craft Industry National Day in Senegal. This day placed under the sign of creativity and emergence, will serve as plea for important investments in this sector which contribution in the GDP is beyond 10 %.

According to Dr Magatte WADE, mayor of the municipality of Meckhé, « It’s high time the craft industry sector completely played its driving force role of progress for the emergent Senegal« . The meeting planned in Meckhé by the Head of State, His Excellence, Mr Macky SALL with the national craftsmen, proves a forward-looking vision for a widely shared growth. Meckhé, the capital town of Cayor, gets ready to welcome its guests in the popular enthusiasm and the Senegalese téranga until the local production answers with satisfaction the public request. The event will gather craftsmen, representatives of the diplomatic corps and the technical and financial partners, the press, the experts and the distinguished guests from the international heavy industries.