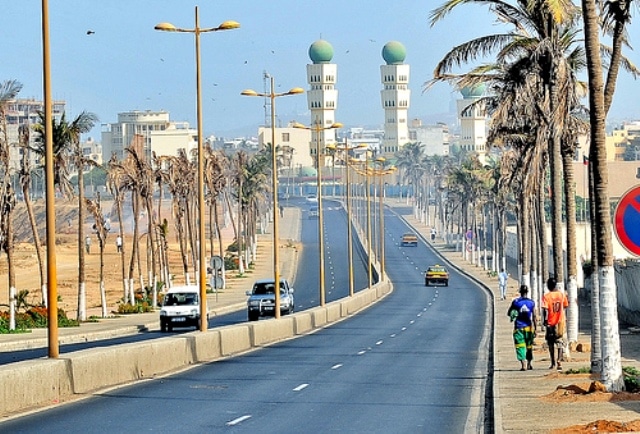 Senegal appears among the 12 countries with high and intermediary incomes outstripping the other countries of their group of income.

Last Friday in Geneva (Switzerland), during the ranking of the Global Innovation Index 2014 (GII), the country occupied the African 9th position and the world 98th with a score of 30,6 points over 100.

Published every year since 2007, this index is a valuable tool of comparison for business managers, decision-makers and other interested parties that try to get an idea of the situation on innovation in the world, explained the report.

Among low-income countries called « apprentices in the innovation field« , some are: Kenya, Uganda, Mozambique, Rwanda, Malawi, Gambia and Burkina Faso.

These « apprentices in the innovation field » register increasing profits thanks to the improvements brought to their institutional environment, their qualified workforce because of a widened access to higher education.

Among the low-income countries that register higher profits than those of their peers, the sub-Saharan Africa represents about 50 % of the « apprentices in the innovation field« .

It henceforth registers more economies in this category than any other region because five new African countries are added in 2014: Burkina Faso, Gambia, Malawi, Mozambique and Rwanda. They so join Senegal, Kenya and Uganda.

These five economies register increasing profits regarding innovation, particularly in the domains of human resources and research, and improvement of markets.

On the whole, the sub-Saharan Africa is the one that got the clearest improvement in the GII ranking, Ivory Coast distinguishing itself by gaining 20 positions and Mauritius raising itself at the top of the regional ranking.

Over 33 African countries taken into account in the GII 2014, 17 improved their ranking.

The GII 2014 reviews 143 economies thanks to 81 indicators for an evaluation of innovation capacities and quantifiable profits.

The Global Innovation Index that is for its 7th edition this year is jointly published by the Cornell University, the INSEAD and the World Intellectual Property Organization (WIPO), a specialized institution of the United Nations.