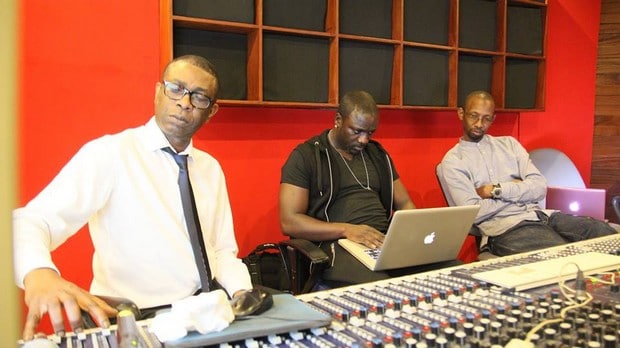 Youssou N’dour and Akon are getting ready to bring out a new album entitled « Millennium Mbalakh« , both stars of Senegalese origin intend to participate in the brilliance of the image of Senegal via the collaboration that will be the mixing of two different trends.

According to the R&B star, this moment was much expected. « It is +You + that led the way. He is my reference, with Michael Jackson. I could not put an end to my career without singing with Youssou N’dour. The Mbalax is spread worldwide thanks to him. What we do is called Millennium Mbalakh« , he indicated on Seneweb.com site.

For the latter, there are many common points with his elder brother. « We are Senegalese of different experiences and not of the same generation. It is an international Mbalax that shows that Akon is Senegalese. Akon sings in Wolof and in English; I do the same. All that we do is to make move Senegal forwards. »

Akon is committed a few years ago in favor of the disadvantaged populations of the African continent. He launched a vast electrification project in several countries and participated in Goma (DR of Congo) in December 2014, in the celebration of the International Day of Peace placed under the theme « Right of peoples to peace. »