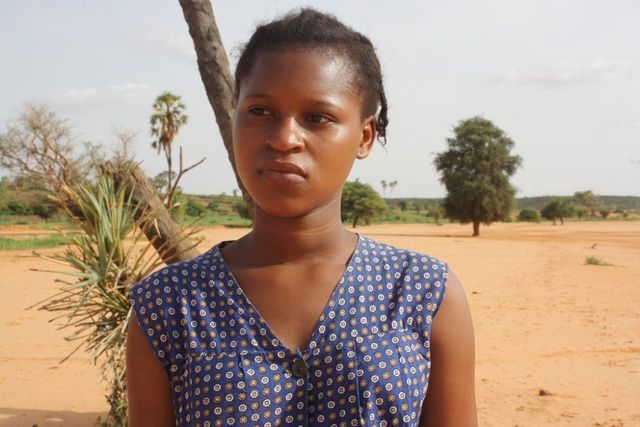 Sherifa: Revelations by the producer of the movie

Discreet, less talkative, Selifa Boukari Mcgreevy, the producer of the movie « Sherifa » by the Togolese director, Steven Af, confided from her heart in the editorial staff of the Pan-African site, African Top Success. The Togolese lady, who is at the same time producer and author of the script, evokes the reasons that urged her to stage these dark periods her life. She also announces the preparation of a new movie project still with the Togolese director, Steven AF.

Who is Selifa Boukari McGreevy?

Selifa Boukari Mcgreevy is a simple woman from Sokodé, Togo who wants to change some social behaviors in the world, particularly in Africa.

When did you start your collaboration with the director, Steven AF?

In 2011, we got collaborations in Togo because I wanted to produce a documentary on my life. Steven suggested me that a movie would be better.

Are you Sherifa as described in the movie?

Why did you agreed to produce the movie?

I felt compelled to tell my life story because nobody else can do it. That is why I sacrificed myself to produce this movie just because I want these kinds of criminal actions to stop.

Are there other projects in progress regarding cinema?

Yes, we are working on a new movie.

THE SYNOPSIS OF the MOVIE
After a childhood deeply destabilized by parents who did not succeed in protecting her, Sherifa, hardly fifteen years old, will run away on the eve of an arranged marriage. Thus starts the thorny adventure of the one who will be raped and mistreated by those who could give her chance to survive. In her search for freedom and better living conditions, the young teenager will come up against a cruelty that will further throw her into the dark universe of prostitution. And when the excision secret wound shows itself, things will never be as before.