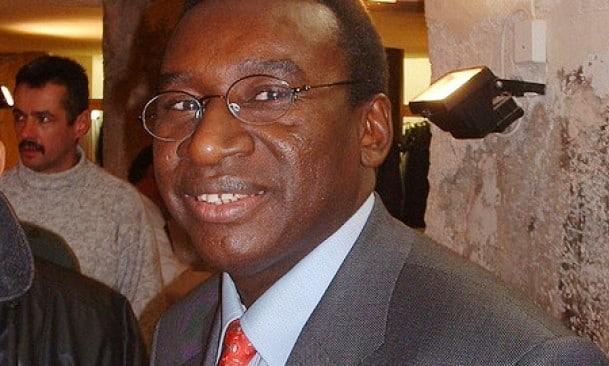 Author of the book « La Justice universelle en question – Justice de blancs contre les autres?« , the Senegalese Minister of Justice, Sidiki Kaba, is a candidate for the members States assembly at the International Criminal Court (ICC). A candidature placed under the sign of « reconciliation« .

M Kaba appears among the three candidates for the succession of the Estonian, Tiina Intelmann, who has been chairing the members States assembly at the Court since 2012, whose mandate will come to an end in 2015.

Lawyer and real defender of human rights for more than 30 years, he advocates a strengthened international justice.

In an interview granted to our colleagues of Jeune Afrique Magazine, he showed his intentions vis-à-vis to this institution.

« Africa that is the continent the most represented in The Hague should not leave the Court. The ICC has to launch investigations anywhere there were crimes that related to its competence and not only in Africa« , he supported.

He is also calling on the 122 members States to participate in the financing of the Court « in order to assure its independence of action« .

Giving his opinion on the case Karim Wade in Senegal, he asserted that the lawsuit of the son of the former president will surely begin on the coming 31st July. « We shall have a fair lawsuit« , he reassured.