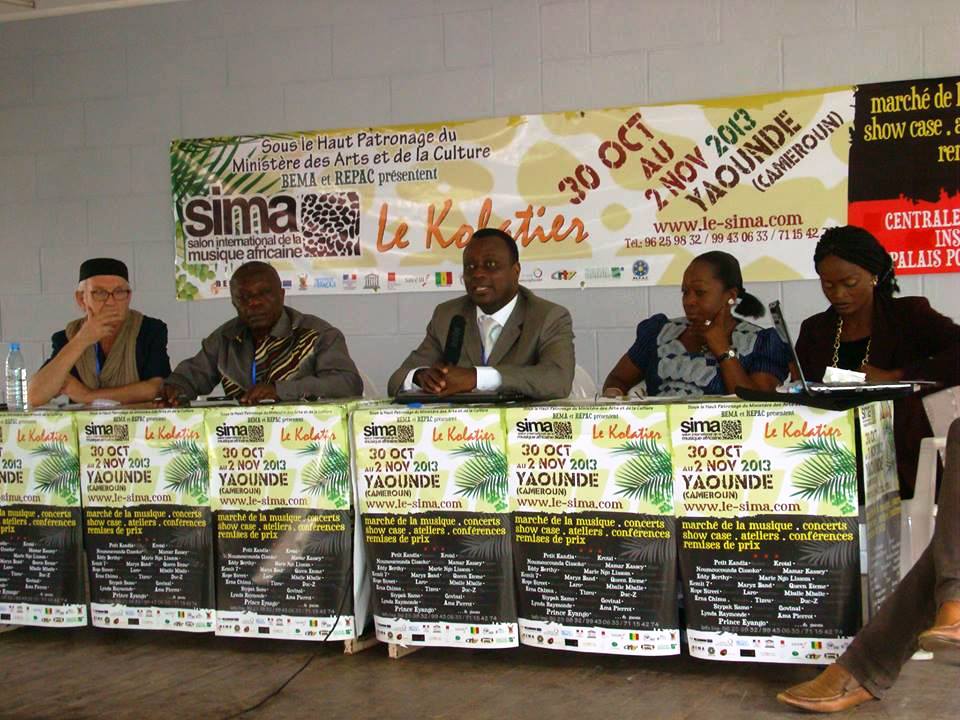 The framework of reflection on African music promotion is getting shaped. After Yaoundé (Cameroon), the second edition of International African Music Show (SIMA) will be held in Dakar (Senegal) from 20th to 22nd November 2014. To reposition African music on international market, such is the mission assigned to this meeting launched on Wednesday during a press conference in Dakar.

The International African Music Show (SIMA) is a large-scale itinerant Pan-African event intended to professionals of African musical industry. « The objective of SIMA is to strengthen African market so that African artists can better promote their music in Africa and in the world », indicated Cécile Rata, director of Export Office of African Music (BEMA), organizer of the event in the press conference of the launching.

For this edition, SIMA announced concerts, showcases, workshops of debates and B to B meetings between professional producers, managers, presenters and among others, specialists of African music.

As reminder, 4000 participants attended the first edition of the event. Over 200 artists applications registered, 4 were chosen by the Jury. Registration for the edition 2014 continues on-line on http: // le-sima.com/.