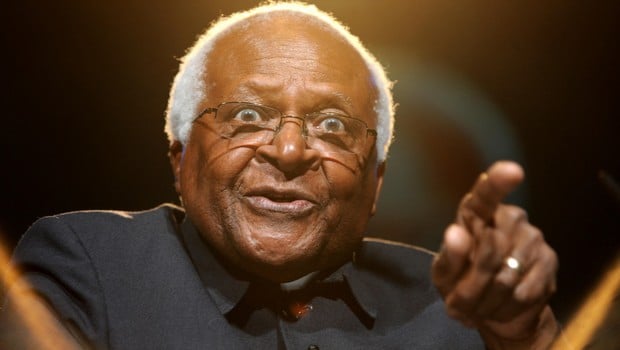 Africa will welcome for the first time the annual meeting of the Nobel Prize for Peace Prize-winners. The high-level summit will be held from 13th to 15th October 2014 in Cape Town. Placed under the theme « Peace, Living it« , the meeting will be jointly chaired by the former president FW De Klerk who shared the Nobel Prize for Peace with Mr. Mandela in 1993, and the Archbishop Desmond Tutu.

The first Black president of South Africa, Nelson Mandela died on 5th December 2013, will receive a particular tribute during the summit that will gather the other Nobel Prize for Peace Prize-winners, delegates and organizations as the European Union and the United Nations.

The other South African Nobel Prize, Nadine Gordimer, will be among the great missing figures of this summit. The activist in favor of the end of the Apartheid died one week ago at the age of 90 years old.

The Nobel Prize is a reward of international impact. Rewarded for their first time in 1901, prizes are awarded every year to people having brought the biggest profit to the humanity by their inventions, discoveries and improvements in various domains of knowledge, by the most impressive literary work or by their work in favor of peace, observing thus Alfred Nobel’s last will and testament, the inventor of the dynamite 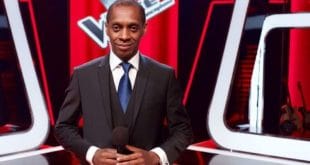 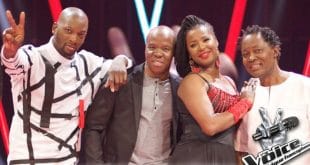 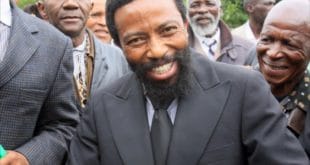 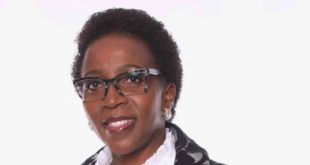