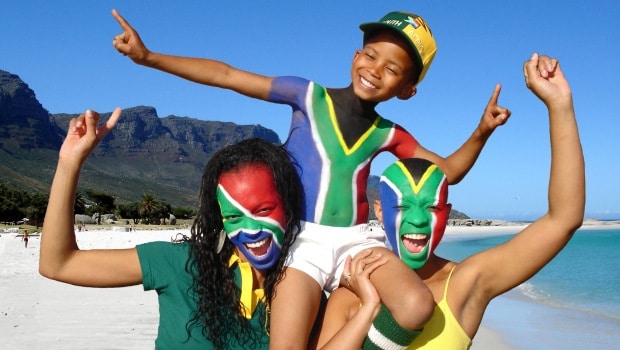 South Africa: Leader in tourism on the continent

South Africa is the most competitive country in tourism sector on the African continent. This was revealed by « Travel & Tourism Competitiveness Report 2015« , a report published on 6th May 2015 by the independent international organization, The World Economic Forum (WEF).

Through this report, the organization measures the competitiveness in the field of tourism and of travel of the world 141 economies among which 37 on the African continent.

According to what reports Afriquinfos, the report was realized from the statistics provided by the multilateral organizations (Unesco, United Nations, World Bank) and international offices that are based on criteria as safety, opening level of the country, competitiveness of prices, quality of the environment, quality of infrastructures and natural and cultural resources to rank the countries.

Seychelles is ranked second with a total of 4.0 points, following by Mauritius Island that sums up 3.90 and is ranked the world 56th.

It will be respectively followed by Tunisia (79th), Egypt (83rd) and Cape Verde (86th). Botswana closes the list of the 10 top African countries by standing at the 88th position.

At the world level, Spain is the most competitive country regarding tourism and travel, followed by France and Germany. 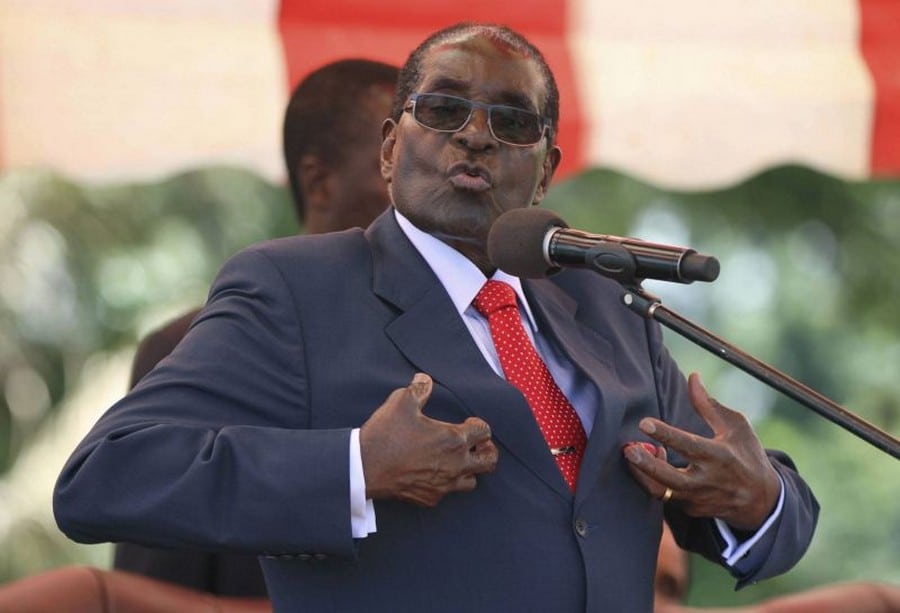