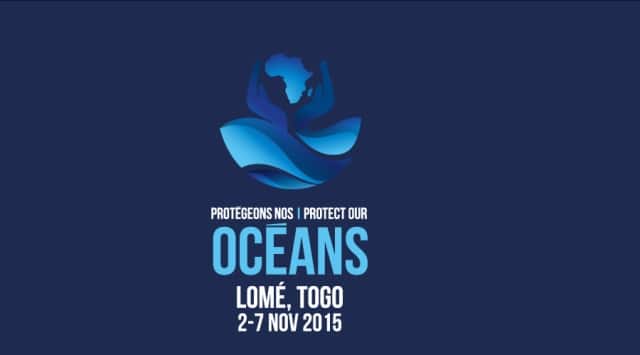 Summit of Lomé: Towards an African treaty for maritime security

At 6 months of the African Union Summit dedicated to maritime security, Togo has organized a press conference last Tuesday, 2nd June around the preparations for this extraordinary session to share the stakes, its strategy and its vision of what could be a decisive turning point for the African continent.

The target announced is to come to a common charter of the Member States of the African Union on maritime security of the continent while there is no text on this problem until today.

From next 2nd to 7th November, the heads of State of the African Union will thus meet in Lomé to evoke cooperation issues for maritime security and also the maritime sector potential as factor of economic development for the continent that counts 38 coastal countries.

Arthème Kwesi Ahoomey-Zunu, Prime Minister and Robert Dussey, Minister of Foreign Affairs and Cooperation, both standing on behalf of the Togolese government, reminded its commitment to make of this Summit a success and the starting point of a new reflection on the practical, legal, and financial means to make of the African maritime domain a development tool.

Far from being purely technical, it will thus be a matter of thinking about the factors of maritime insecurity (poverty, piracy…) but also the profits of a harmonious and secure management of the sea associated with a preservation of its sea founds.

This conference also was the opportunity to launch the web site dedicated to this big continental event which that gather 54 African countries and their partners.

In a context of constant increase of the sea traffic through its Port of Lomé associated with all inferred consequences (maritime pollution, piracy, illicit fishing…), Togo proposed this initiative supported by all the Member States of the AU so that a concrete African reflection bearer of solutions beneficial to the populations quickly starts.