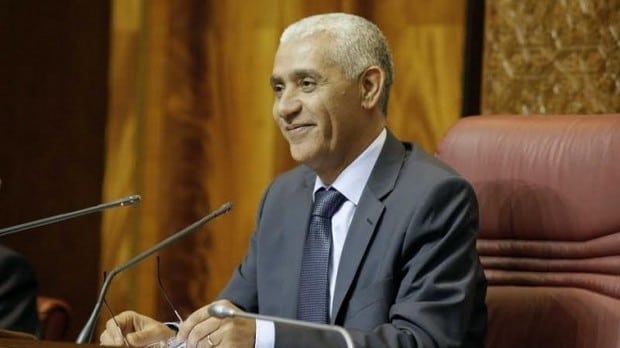 Talbi Alami: elected a chairman of the African parliamentary union

The Moroccan member of parliament, Rachid Talbi Alami, was been since Sunday, 2nd November 2014, elected chairman of the African Parliamentary Union (UPA). During the 37th general assembly of the institution held in Rabat (Morocco), the chairman for the house of representatives of Morocco was unanimously appointed by his peers.

The new chairman of Upa is aiming high for his institution. In his closing remarks for the General assembly of Rabat, he promised to work for the better repositioning of Africa on the international scene.

To assure a better presence of the African Parliamentary Union on the international scene, the new chairman intends to multiply training sessions and strengthen friendship links with his American, Asian and European counterparts.