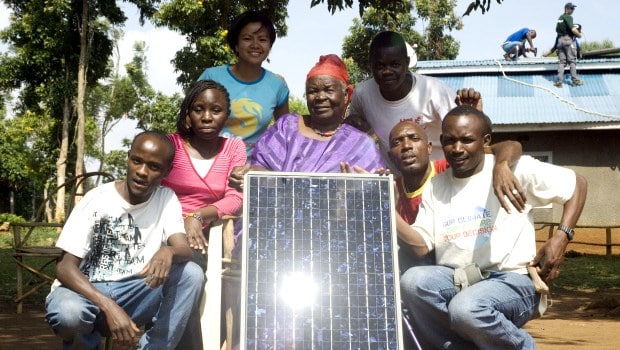 Tanzania: Villages light up thanks to solar energy

The initiative is much praiseworthy and will allow lighting up the face of people of several places of Tanzania. It is about an electrification project of far distant zones thanks to the solar energy produced outside the national distribution network.

For the experimental phase, about ten villages are selected and they are situated in the districts of Mlele, Kongwa and Uyui.

Planned to be finished in July 2015, this experimental project will be carried out by the Austrian company, Rural Energy Agency.

It will equip the selected villages with 14 solar panels that will supply batteries installed in containers. Every container will have a maximal power of 13.75 kWc.

According to the technicians, 250W will be supplied to every household or company and 500W to civil society organizations.

After the experimental phase, government envisages the installation solar energy generators in numerous villages not covered by the national network.

The energy supplied by generators will be used free of charge by communities during two years. After this deadline, they will have to pay a small amount intended for the maintenance of the equipment.

« The equipment installed is sold at rather high prices. We thus need to set up a contribution mechanism that can help maintaining the installations and replace some components when needed. The populations will contribute to it by paying the electricity after two years of free use« , declared Styden Rwebangira, the representative of the ministry of energy, minerals and natural resources 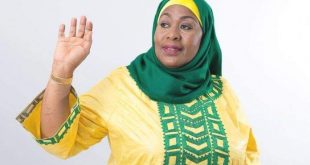